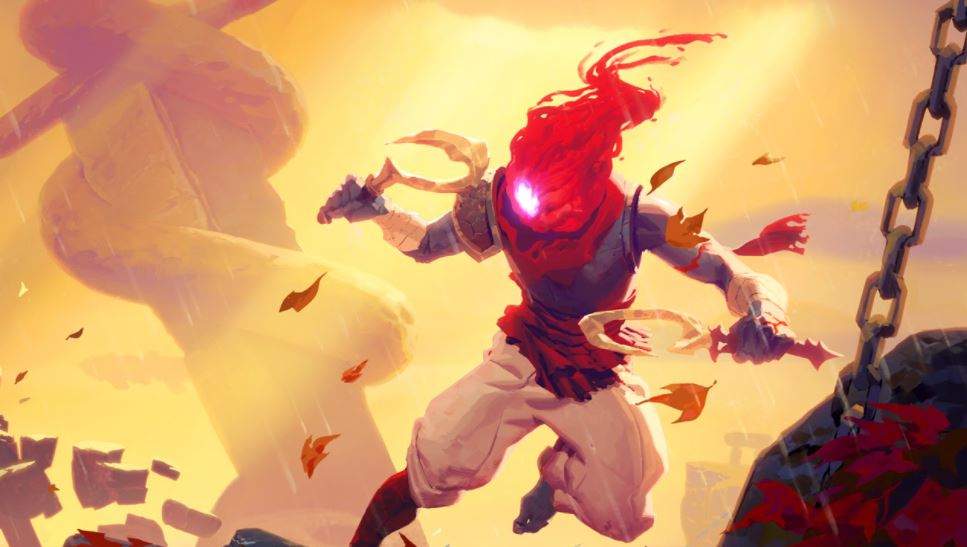 Dead Cells‘ much anticipated Fatal Falls DLC will launch on PS4 later this month, on January 26, 2020, and Motion Twin has announced some of the first details about the DLC.

The DLC will cost $4.99/€4.99 and includes two new mid-game biomes, The Fractured Shrines and The Undying Shores, intended as alternate paths for a run. a host of new enemies, including the final boss The Scarecrow, will be available to fight in the areas.

You can watch the gameplay trailer of Dead Cells Fatal Falls below:

Dead Cells is two and a half years old and still just as good as when we played it back when it released. You can read our review of the title here.

Dead Cells Fatal Falls DLC releases for PS4 on January 26, 2020, and is playable on PS5 through backwards compatibility.