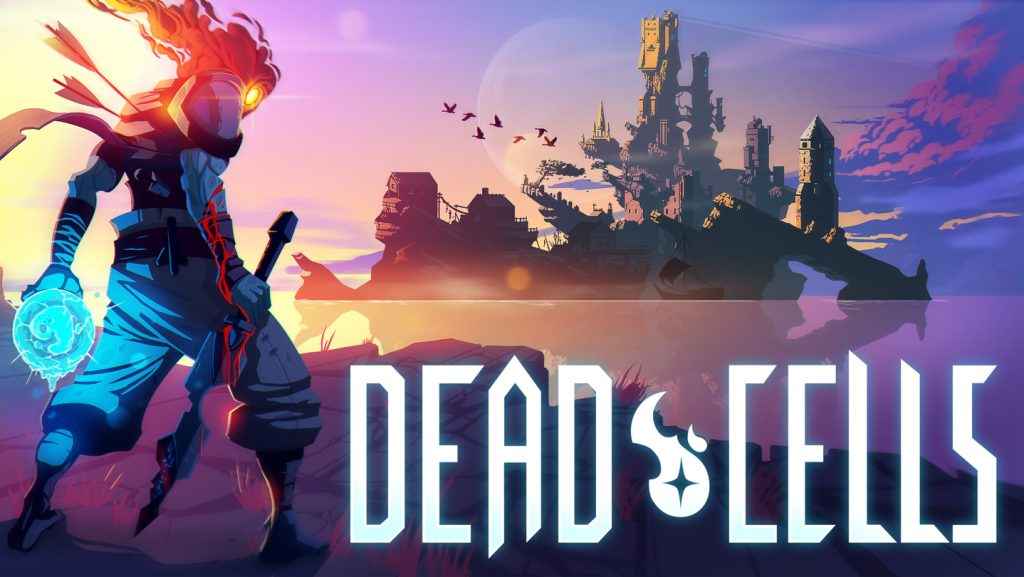 It’s clear that the developers behind Dead Cells recognize that If there is one genre that has gained particular prominence through the indie revolution of the last decade it is most certainly the Metroidvania genre. Spurred upon by the classics such as Metroid and Castlevania, indie developers have not only revisited that well of classical inspiration frequently with stellar titles such as Rogue Legacy, Sundered and Guacamelee! but they have also introduced roguelike elements into the mix that make those games far more enjoyable than they would otherwise be.

Dead Cells Is The Best Roguelike Of This Generation

The latest in a long line of genre efforts, the best has clearly been saved for last because Dead Cells takes the Metroidvania genre and kicks the absolute crap out of it, before picking it up, dusting it off and telling it no uncertain terms how to live its life. Not only the best roguelike of this generation, Dead Cells also makes a compelling case as one of the best games you can get on PS4 right now.

Described by developer Motion Twin as a self-styled ‘Roguevania’, Dead Cells follows in the footsteps of previous genre leader Rogue Legacy by blending together the tried and tested beats of 2D side-scrolling Metroidvania efforts with the roguelike gameplay popularized by titles such as the excellent Spelunky.

As a lifeless warrior husk animated by what can only be described as a sentient lump of rolling slime-vomit, you must venture through a castle and its surrounding grounds killing, looting and trying to find out just what the heck has happened to everyone who should be alive (but isn’t). Oh and dying – yeah let’s not forget that, because you’ll be doing plenty of it before all is said and done.

Combat Has Never Felt As Good As This

First let’s start with the combat. Whether you’re intimately sticking swords in faces, or pounding foes into a fine red mist with arrows at range, combat in Dead Cells never feels anything less than incredible. Every strike and every successful hit landed sounds and feels satisfyingly crunchy as enemies shatter into far flung chunks of gore and mildly comical showers of cash. It is, in fact, probably one of the most satisfying things you can experience in gaming right now.

Complimenting these disturbingly feel-good vibes, is just how powerful the combat makes you feel and how deceptively sophisticated it can be. In one situation for example, you might find yourself surrounded by enemies, only for you to roll past one foe, spin around and slash them into pieces before turning on a penny and blasting another at range with an arrow, all the while a trap that you deployed earlier freezes a third enemy into place who is then subsequently shattered into bloody ice cubes by your next attack.

That was just one way of how to deal with that situation in Dead Cells, and the beauty of Motion Twin’s Roguevania effort is that depending on your play style and how you’ve tailored the abilities of your character, any such combat encounter can be tackled in a multitude of brilliantly violent ways. You see, the combat in Dead Cells is rooted into three core disciplines – Brutality (a focus on damage), Tactics (a focus on ranged damage) and Survival (a focus on damage absorption and defense) and all the equipment that you collect correlates to those disciplines in turn.

Where things get really interesting however is that as you advance through the castle and the surrounding areas you will stumble across upgrade tokens that can be used to increase any one of those three disciplines – the benefit being that the better you are in one of them, the better the weapons you are using that tap into that skill are able to scale. And you’ll need to be proficient at fighting things too, because while the regular mobs in Dead Cells are no joke, the damage soaking bosses and elite units that you’ll encounter will demand that both you’re character build and reflexes are on point if you want to have any hope of survival.

Of course smacking things until they explode or just don’t move anymore is just one cornerstone of what makes a good Roguevania title. The platforming side of things must also be of equal caliber and again, Dead Cells exceeds expectations here too. Controlling Dead Cell’s sword swinging hero is nothing less than a joy, as he remains ultra-responsive to any command that you issue and deftly leaps and clambers about the place with all the grace of a super-slinky feline wearing a Sam Fisher stealth suit.

Ostensibly, the incentive to continue once you’ve died is the hallmark of any decent roguelike, and Dead Cells also overachieves in this regard by providing players with a massive range of things that you can improve each time you play. The incentive for replaying Dead Cells largely manifests in two main forms. The first of these is the titular Dead Cells themselves – blue orbs that are acquired from fallen enemies, these can be invested at the end of every level to unlock new weapons, upgrades, buffs and much more besides. This being a roguelike however, should you die before you get a chance to spend them – you’ll lose them forever which introduces a brutal though pulse-pounding risk/reward dynamic to the proceedings.

The other roguelike incentive that Dead Cells provides is the unlocking of previously inaccessible areas. With 11 very different, procedurally generated parts of the castle to visit, each boasting its own set of enemies, traps and secrets, there will be areas that you cannot reach until you have acquired the power to do so. Yet when you do (usually from defeating an elite or boss level enemy) it unlocks a whole new set of locations for you to explore that in turn provide extra gear, bonuses and of course, extra Cells for you to spend.

Adding to the overall experience is the fact that there is a cheeky sense of humor that seemingly surges throughout every strand of Dead Cells design DNA. In short, Dead Cells knows how to have fun and makes sure that every rage-quit is a trade off for a hearty chuckle or two before the fact. It also doesn’t hurt that the main character is a frequently cheeky asshole whose tone deaf quips and dry humor rarely fails to elicit a positive face crease.

As assured as the baseline mechanics are in Dead Cells, so too is the audiovisual presentation of a similar heady quality. With a distinctly super colorful, low-res bleeding pixel style veneer that lends Dead Cells an entrancing aesthetic, and a soundtrack that also enthralls with its careful arrangement of strings that accompany the on-screen action superbly, Dead Cells is a supremely stylish Roguevania to say the least.

As a complete package, Dead Cells is just fantastic. Every playthrough is not just fresh and rewarding, but also manages to offer some new tantalizing hook that anchors you to its boundlessly brilliant design. Dead Cells is absolutely firing on all cylinders and is, as of right now, one of the most essential games you can get for PS4 right now.

Dead Cells is the most impressive roguelike Metroidvania since Rogue Legacy came onto the scene all those years ago and destroyed my social life so very completely – and if that isn’t a ringing recommendation, I’m not sure what would be to be honest. We’d give it 9.75/10 if we could, but you know…

The best roguelike of this generation and a bonafide Game of the Year contender, Dead Cells is simply beyond peer and utterly, utterly essential for anyone that owns a black plastic box stuffed with silicon that has 'PS4' scrawled upon it.