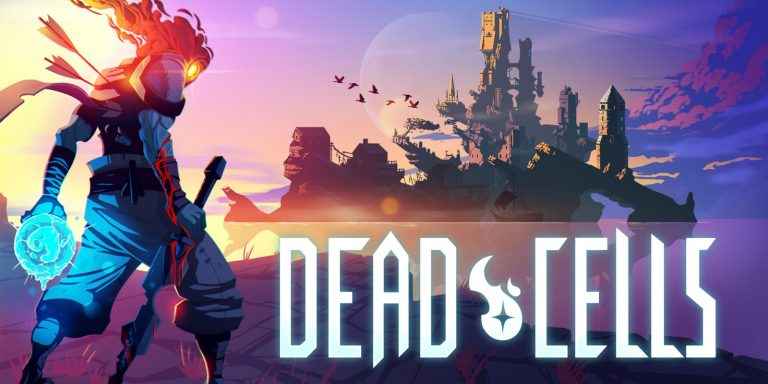 The first batch of paid Dead Cells DLC, The Bad Seed, will be rolling out for PlayStation 4, PC, Nintendo Switch, and Xbox One in early 2020, developer Motion Twin has announced.

Players will journey to The Arboretum during The Bad Seed, which is a ‘tranquil’ location with ‘nothing dangerous of note,’ according to the blurb. Another location is also up for grabs known as The Swamp, and as expected, is a ‘putrid, tick-infested cesspool inhabited by spear-wielding, blow dart firing jerks.’

Looking ahead, the studio revealed that it’s hoping to bring free updates for the next couple of years if all goes to plan.

Secret areas and lore will also continue to see new additions, we’d like to make sure that you’re really getting the feeling of exploring and discovering new things (things that we might just have added to the game) with each run as you explore the world, so we’ve got stacks of ideas on that front.

Motion Twin announced earlier this year that the game had sold over 2.4 million copies worldwide, with sales of the Switch version in particular being very strong.