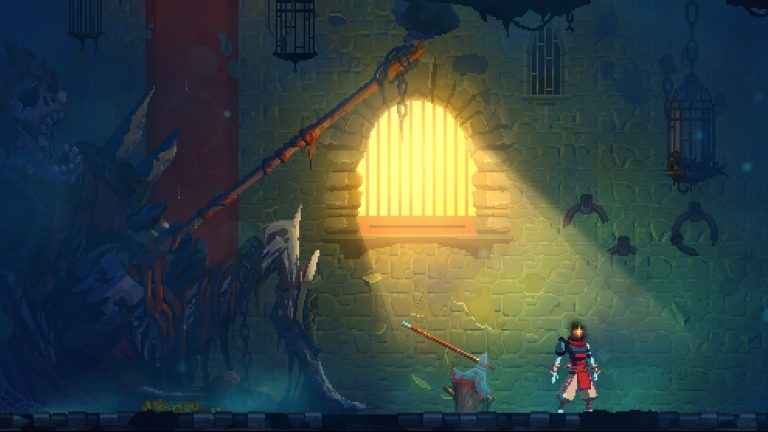 Developer Motion Twin has rolled out Dead Cells update 1.21, which adds support for the Fatal Falls DLC on PS4, PC, Nintendo Switch and Xbox One.

The Fatal Falls DLC is now available to download and includes a wealth of extra content for the critically acclaimed title. First up, there’s three new stages to tackle, including Fractured Shrines, Undying Shores and The Mausoleum.

Dead Cells was released for PS4 in August 2018 and you can read our review of the game here.