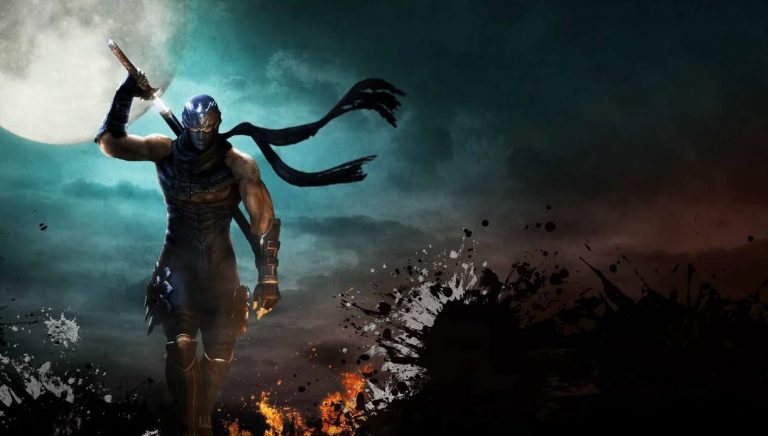 Speaking during the G-Star conference in Busan, Yasuda-san commented that the studio would bring more details on the reboots to fans as soon as possible. Following this, a slide presentation depicted classic titles from Team Ninja with the following caption: “The future of Team Ninja – Reboot of popular series.”

On the subject of Ninja Gaiden, Yasuda has said that the company isn’t against outsourcing the franchise to another developer.

But what I want to say is, if we were to theoretically work with another company on a new Ninja Gaiden title, we would need to make sure that it would be a title that the fans would really enjoy and exceed their expectation.

All three Ninja Gaiden games were remastered for modern platforms in the shape of the Nina Gaiden Master Collection last year.