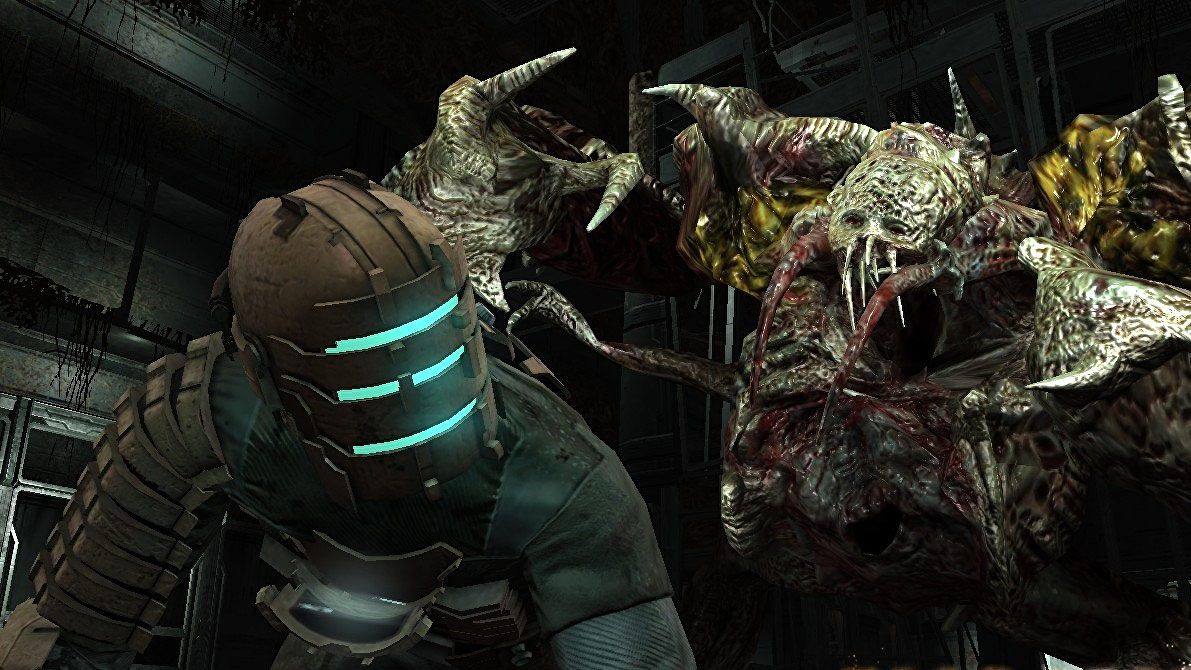 EA has updated the Dead Space YouTube account for the first time in years with a new image of one of Isaac Clarke’s advanced suits from Dead Space 2.

While that doesn’t sound all that exciting, it’s worth nothing that this is the first signs of activity in ages, and more importantly, it’s happened in wake of rumors about the Dead Space franchise being revived with a brand new instalment.

In case you missed it, EA Motive Studio is reportedly going to unveil a franchise revival at EA Play in July, and whatever it is will apparently make people very happy. That’s at least according to Jeff Grubb, who has a solid track record when it comes to outing this sort of thing.

Dead Space is an obvious choice for a revival, as the series has been seen since 2013. Syndicate is another name that’s been thrown around the web, although right now it’s all speculation.

Dead Space was developed at Visceral Games and was widely credited for reviving the survival horror genre. The studio was shuttered by EA, however, resulting in the series being put on ice.