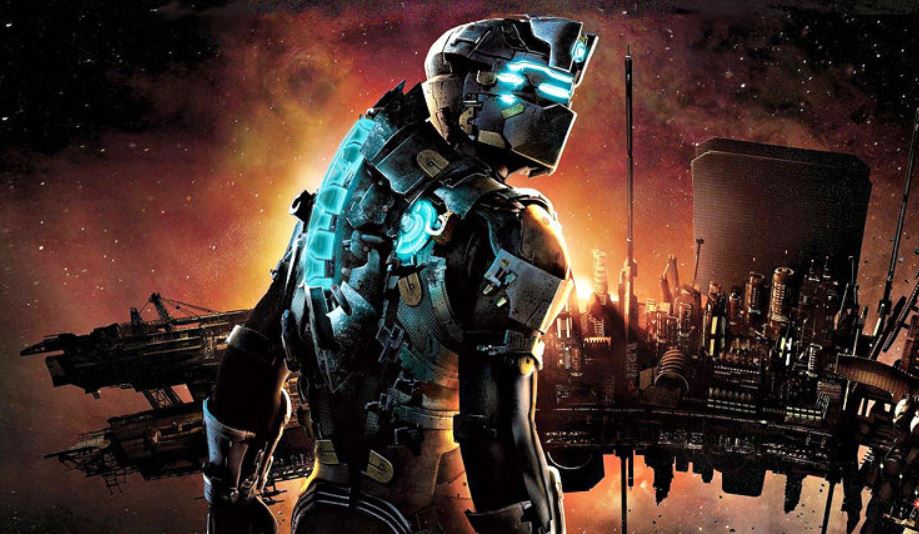 With EA Play Live just a month away, speculation and hints from various corners of the internet have suggested that EA is set to announce an IP revival at its show.

These rumours first started when Jeff Grubb from GamesBeat said that an unannounced game would be shown at EA’s show, with the Journalist previously stating that EA Motive were working on “an established IP revival”, saying to fans “I think you’ll be happy”.

And, when fans took a look back at EA’s catalogue of dead IP only a few have come to mind, that being the critically beloved Dead Space series and the Syndicate franchise, whose reboot in 2012 wasn’t as well received.

Both seem plausible, but there is no doubt that fans would much rather see some kind of reboot or remaster of the Dead Space series, fixing a lot of what was wrong with Dead Space 3 and keeping what fans beloved from the first two games in the franchise.

We won’t have long to wait till we see just what EA has up its sleeves. What are you hoping to see?