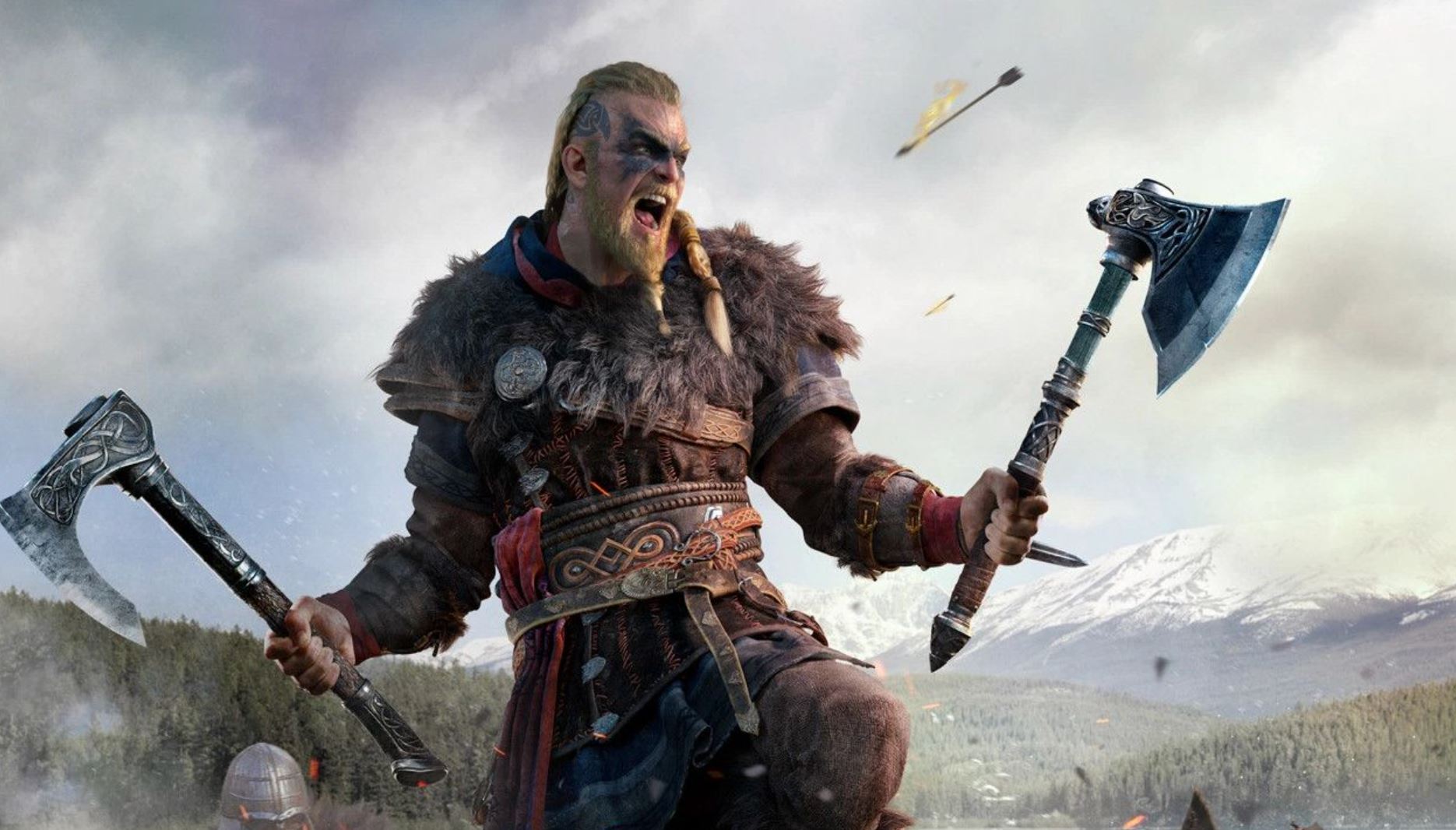 This deal is a massive saving and offers three large, great RPG’s for you to experience and get the full storyline of this new trilogy of titles. All 3 titles have been well received by both critics and fans and even if you only own one of these titles, this price means that it is still worth a buy to get the other two, especially when you consider that this includes Assassin’s Creed Valhalla, which only released two weeks ago. And, you get both the PS4 and PS5 versions of the game, which is a double steal!

The bundle is unfortunately only available in the US, but you can find a link to the PlayStation Store here.