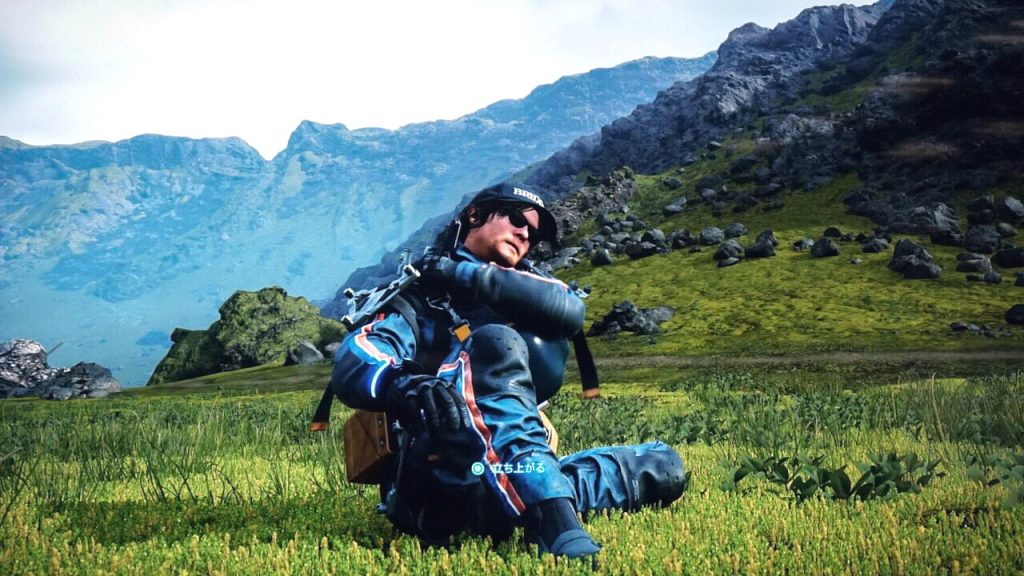 Hideo Kojima has touched base on the Death Stranding multiplayer component, and while he’s still keeping many details close to his chest, the Metal Gear creator has said that it compares in some ways to the premise of animated film Spider-Man: Into the Spider-Verse.

Regardless, this is the same mode that has Geoff Keighley convinced that we’re ‘not fully ready‘ for what Kojima-san has in store.

Speaking during a recent interview (kindly translated by a user on Reddit), Kojima seemed to imply that Death Stranding takes place across multiple dimensions or worlds. Here’s what he had to say on the game’s multiplayer:

I’m going to let you down, but I cannot say anything at the moment. All I can say is that it is an open world in which the players will quickly find out that the approach is different. Its going to be hard task and you must reconnect a fractured society and split up humans, you do this with a character who has nothing to do with superheroes. Sam is just by himself and must survive, he has no special power. The more you play the more you will notice that he isn’t the only one in this situation. At launch, there will probably be millions of people who will play and you will be CONNECTED to them USING SOMETHING…

It’s like Miles Morales in the Spider-Man Spider-Verse. Miles thinks he is the only Spider-Man, then different characters from different alternate dimensions also become Spider-Man and meet up, all of a sudden Miles is not alone! Of course DS will be different but it’s a clue towards what the game is about. Sorry but I really cant say anymore, is that ok?

Death Stranding is scheduled for release on PlayStation 4 on November 8. Kojima confirmed yesterday that the game will feature a first-person view mode, although he didn’t go into any further details on it at the time.