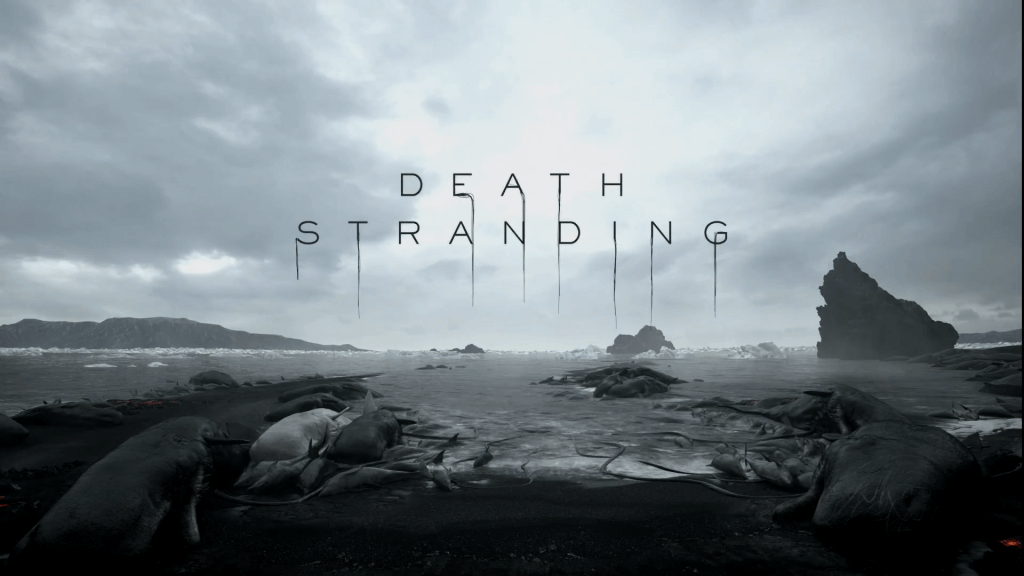 We've heard a fair few people asking about the Death Stranding soundtrack, specifically: what was the song playing during the E3 2018 trailer?

The Death Stranding trailer track was by Silent Poets featuring Leila Adu, and is called ‘Asylums for the Feeling'. You can watch the official music video below, or check out the second video to just chill to the Death Stranding soundtrack from the trailer with a backdrop of Hideo Kojima's new game.

The track is from the Silent Poets new album called ‘Dawn'. We've no idea whether the track or anything else from the artist will appear in the final Death Stranding soundtrack. but it definitely worked beautifully alongside the trailer.

The Death Standing trailer at the Sony E3 2018 conference was pretty bizarre. Once again it starred Norman Reedus as Sam Bridges as he climbed up mountains, waded through water and generally did a lot of walking!

At last we did get to see some Death Stranding gameplay, which featured a couple of new characters we haven't seen before. And then a toenail was pulled off and, of course, the baby wrapped in a synthetic womb was back to creep us out again.

Sadly, there's no release date yet for Death Stranding, but expect plenty of more bizarre footage over the coming months!