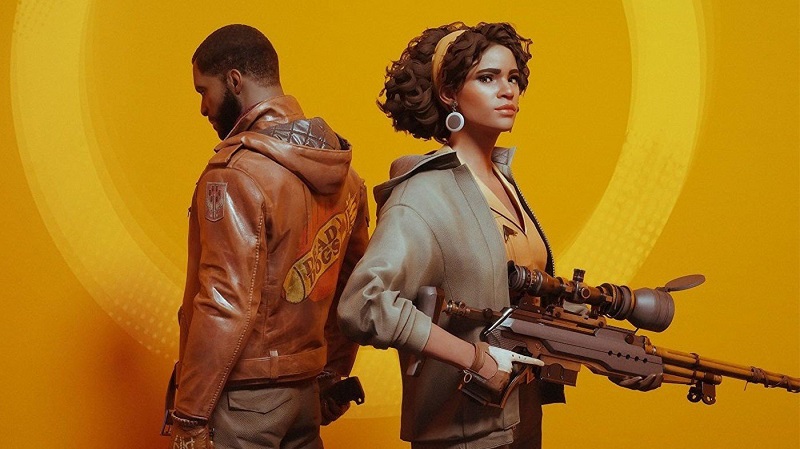 Deathloop developer Arkane Lyon has released a quick hotfix for the game, addressing a couple of issues. One being an issue preventing players from earning an achievement, while the other brings back the ability to attach mines to throwable objects.

The news was announced via the official Twitter account for Deathloop today. It’s a short announcement, simply getting straight to it, and making players know that Arkane does listen.

Many players missed the ability to attach mines on throwable objects and the meta that brought to the gameplay, so it’s great to see it return.

🛠️ Today we released a Hotfix to address a couple of topics.

- Fixed an issue that was preventing the “Play it Again, Colt” achievement from unlocking properly

We hope you have fun! pic.twitter.com/WwqtK41IXX

As it’s just a quick fix, it won’t be taking up any real space or be making a significant adjustment to the game’s current size. It stands at just a small 390MB update, so there’s no need to worry when it comes to storage.

While Deathloop may not have new content on the horizon, (so far as we know) the team behind it may have some hardware coming their way. Deathloop is nominated for several Game Awards, including Game Of The Year.

Do you think it’ll take the big prize home? Let us know in the comments below.