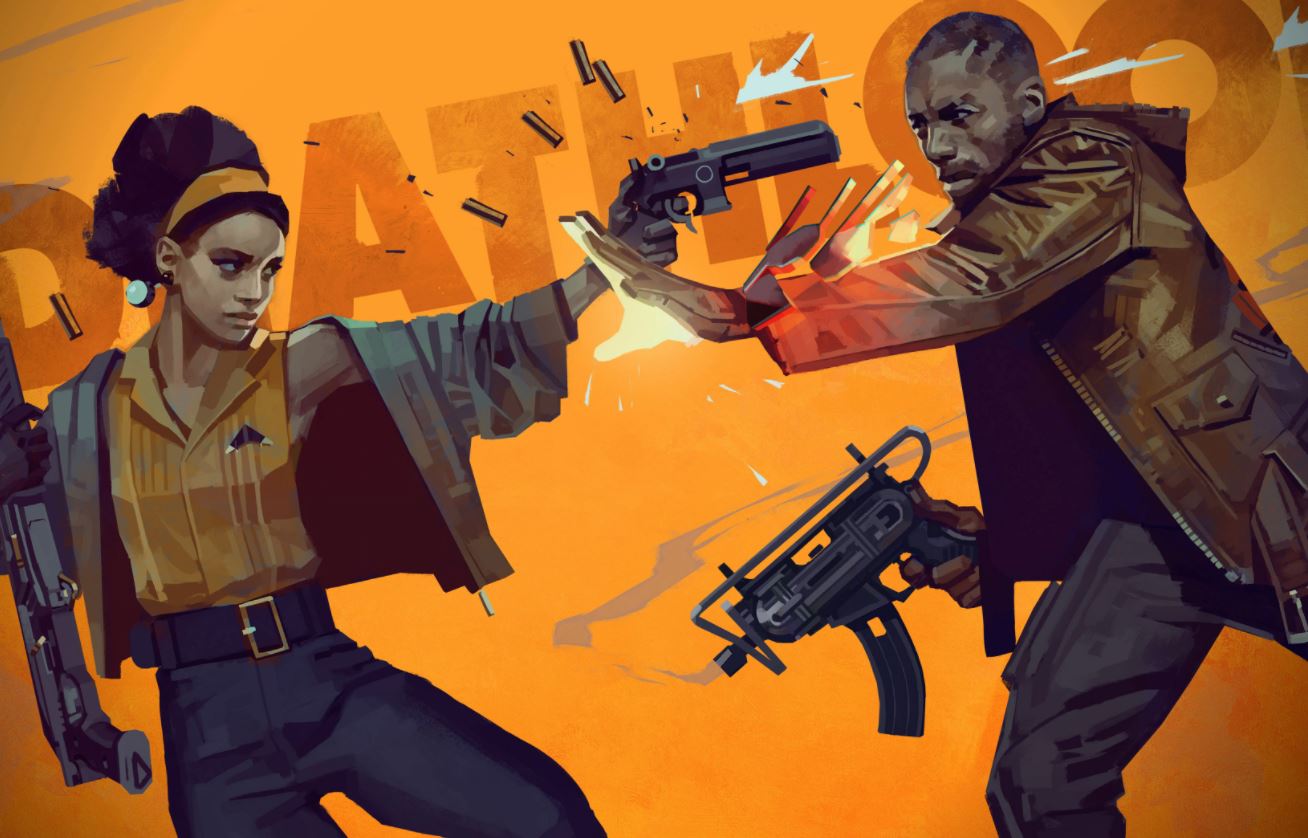 Bethesda has confirmed in a new trailer for Arkane‘s upcoming immersive-sim, Deathloop, that the game will be releasing on May 21, 2021, for PS5. The title will also be console exclusive to PS5 for 1 year.

This release date was actually revealed earlier this week in a store listing but hasn’t been confirmed until now. The trailer is almost all gameplay we have already seen, but ends with the confirmed release date and the small print, highlighting the console exclusivity for the game.

In a blog post, Bethesda confirmed that the game is now available to pre-order on PS5 and that there will be multiple editions. The Standard edition comes with a Royal Protector Machete Weapon, the Colt ‘Storm Rider’ Skin, and one Trinket as a pre-order bonus. Meanwhile, the Deluxe Edition will come with the Transtar Trencher, Eat The Rich Tribunal, and .44 Karat Fourpounder weapons, the Colt ‘Party Crasher’ and Juliana ‘Sharp Shooter’ skins, two Trinkets, and the original game soundtrack.

You can watch the Deathloop release date announcement trailer below: