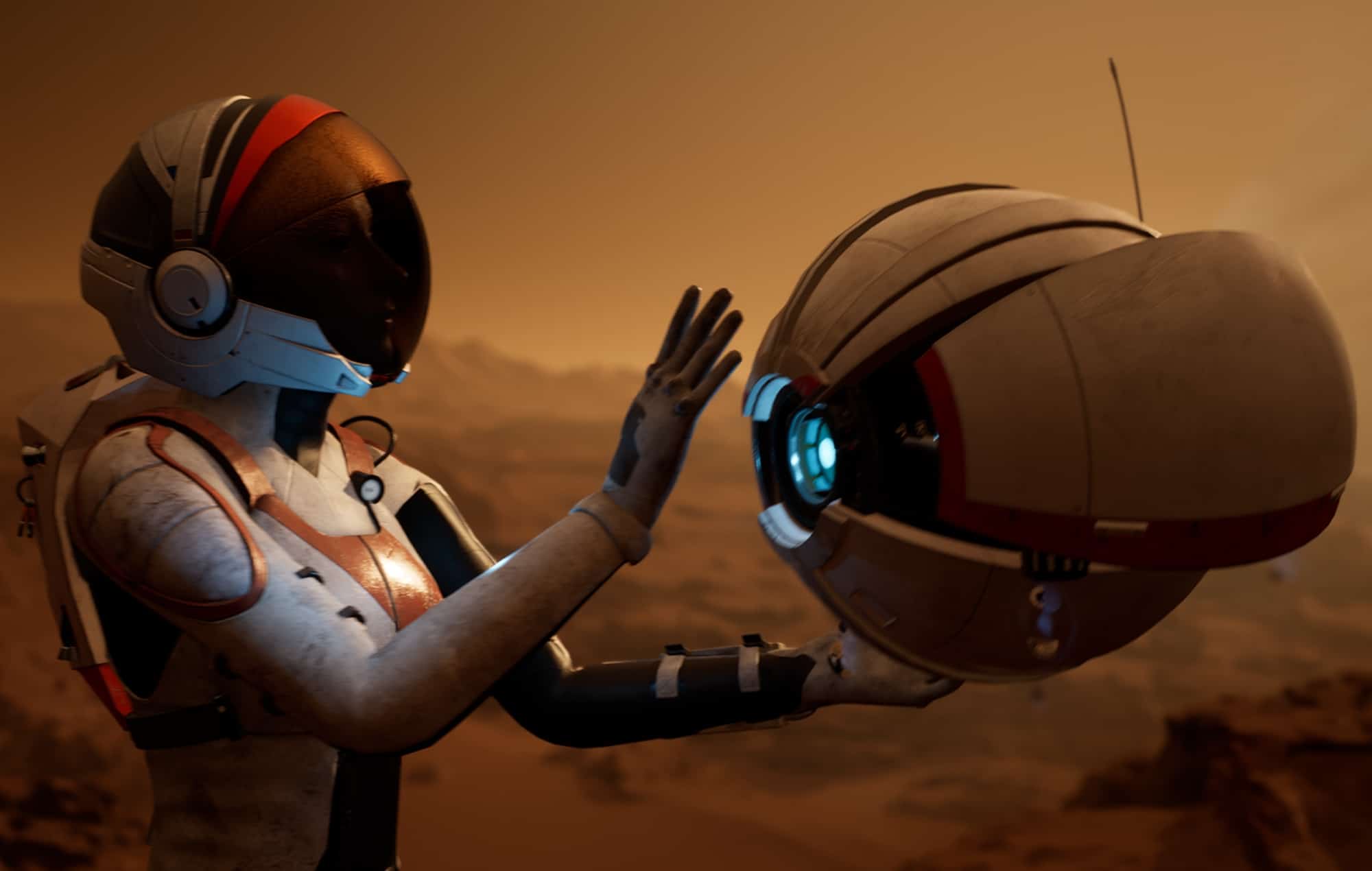 KeokeN Interactive has announced that the release of Deliver Us Mars has been postponed to February 2, 2023.

The studio took to Twitter with the following message to confirm the delay:

Deliver Us Mars is KeokeN Interactive’s most ambitious project to date. The journey that players will take as Kathy Johnson is packed with deeply emotional moments and fraught with danger.

It is important to us that this experience is the best it can be at launch. With this in mind, we’ve collectively made the difficult decision to move the release date to 2nd of February 2023 in order to ensure that we are able to live up to that ambition.

Deliver Us Mars follows Kathy Johnson, who signs up to the crew of the Zephyr space shuttle as it embarks on a mission to the Red Planet. Their goal is simple: save Earth by retrieving vital ARKs stolen by the Outward organisation years earlier.

However, Johnson is also motivated by a personal goal, as her father Isaac, joined Outward as they escape to Mars before being forced to leave his daughter behind as a child. When Kathy receives a mysterious messages from the Red Planet that suggests a connection to her past, she’s determined to discover the truth.