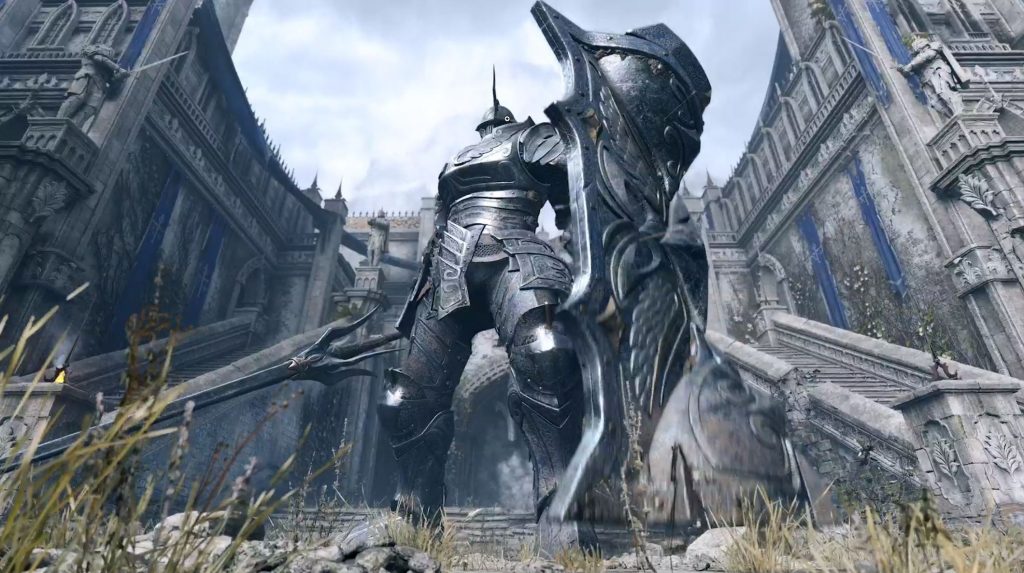 The trailer looks absolutely stunning and the game is being co-developed by Japan Studio. Although it was CG, this looks like the definitive version of the game for old and new players.

You can watch the reveal trailer for Demon’s Souls on PS5 below:

The Demon’s Souls remake from Bluepoint is one of many announcements from today’s PS5 reveal event, which you can rewatch here. Bluepoint Games have long been affiliated with Sony remastering and remaking old games. They previously worked on Uncharted: The Nathan Drake Collection and the Shadow of the Colossus remake from 2018.

Demon’s Souls was originally created by FromSoftware before the studio moved onto the critically acclaimed Dark Souls franchise. But, their first foray into their style of gameplay is often regarded as hugely under-appreciated. Bluepoint’s remake will give everyone a chance to re-experience this classic or touch it for the very first time.