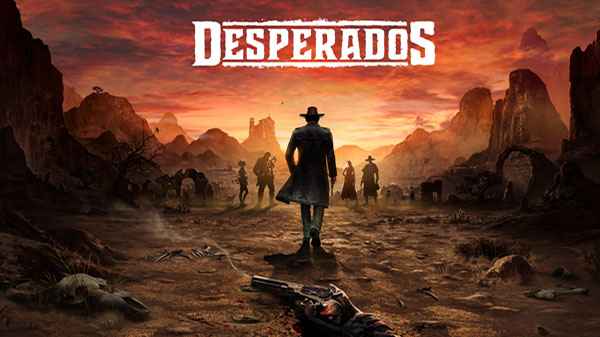 THQ Nordic and Minimi Productions have confirmed that Desperados III is coming to PS4, Xbox One and PC in 2019. The real-time tactics game was revealed at GamesCom 2018 with a new announcement trailer.

Taking inspiration from the first game in the series, Desperados: Wanted Dead or Alive, players will lead a band of Desperados in the guise of gunslinger John Cooper. Each mission can be tackled in a variety of unique ways as you control up to five cowboys in a series of shootouts.

Check out the Desperados game website for more details.