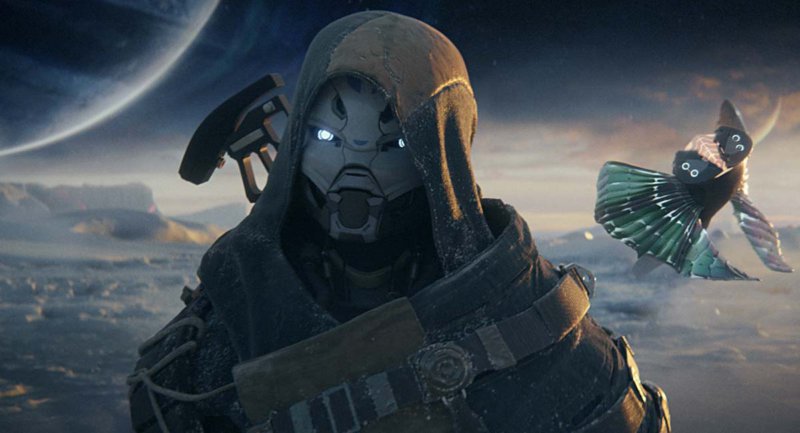 Bungie has delayed Destiny 2 Beyond Light, this year’s Fall expansion, from September 22 to November 10. The current Season of Arrivals has been extended in the process.

In a blog post on Bungie.net, the studio offered a few statements on the reason behind the delay.

The past few months have been a challenge and will continue to be during this pandemic. We’ve learned to create together in a new way, by having to work apart from one another. Despite these hurdles, we’re still committed to the same level of quality that our fans expect.
Over the coming weeks, we’ll be unveiling more of what we’re working on for Beyond Light and what that also means for Season of Arrivals, which will now extend to November 10.

This delay doesn’t come as a complete surprise, given Bungie’s independence and the launch date on being just two months away. Coronavirus has hit a lot of developers and with Bungie being based in Seattle, a particularly hard-hit area of the United States, the challenges of working from home were bound to affect the game. It’s great that we will be seeing more from the game in the coming weeks. But, it now means the expansion will launch the week before Assassin’s Creed Valhalla and just nine days before Cyberpunk 2077.