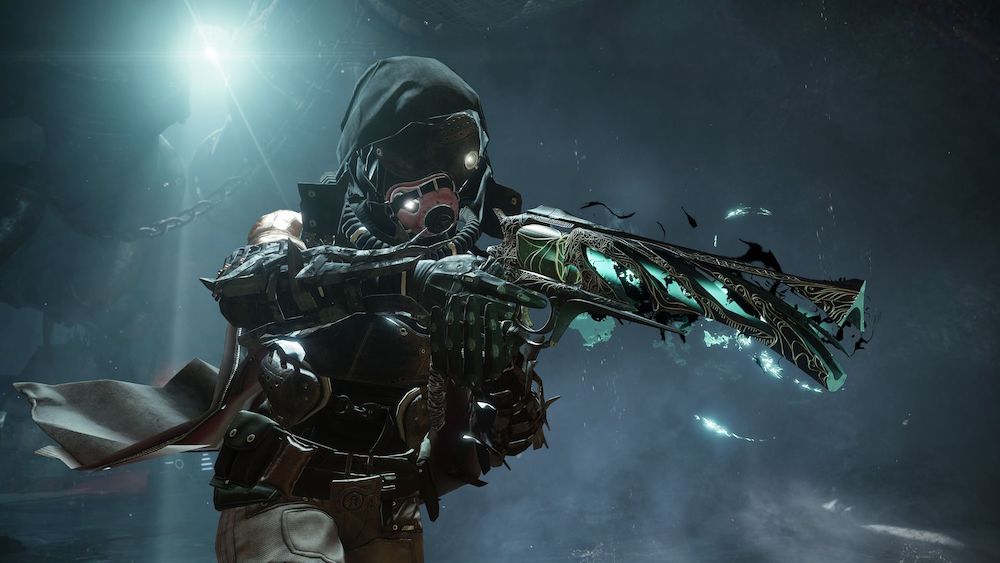 You can ask any of my Clanmates and friends, Hand Cannons have always been my jam in Destiny. Back in the original Destiny, Hawkmoon never left my side, and in Destiny 2 it has been Malfeasance. From its look to its perks, Malfeasance is a great Hand Cannon to have. Here is how to obtain this magnificent gun. However, be prepared to play a lot of Gambit.

This is more difficult than it sounds. This Prime Evil functions like the others, killing the Envoys will buff damage. There is a twist, however. Periodically, the boss will shield itself, and you and your team will have to shoot the blights that spawn the shield before you can continue to damage. Along with that, the enemy team will also have this rare boss spawn in. So, to stop you, they will most likely invade every chance they get. However, it’s not all bad news. During the high corruption week in The Dreaming City, this boss will have a higher spawn rate.

This can be done anywhere in the system, as long as the Taken enemy is a yellow bar.

Complete “Darkness in the Light” mission.

This mission will show up on The Dreaming City destination map. It is a variant of “The Corrupted” strike.

*All for One metal are when a Guardian invades the enemy team and gets four kills during one innovation.

Congratulations on your Malfeasance!

This gun is a pain to get, but ir’a completely worth it. The last step can be a bit tricky, especially if you aren’t good at invading. However, with enough matches, you are bound to get a good Invader on your team. We will continue to add to our “How to” exotic guides. If you have any exotic quest you would like to see next, let us know below. For all things Destiny, keep your eyes up to PSU, Guardian.