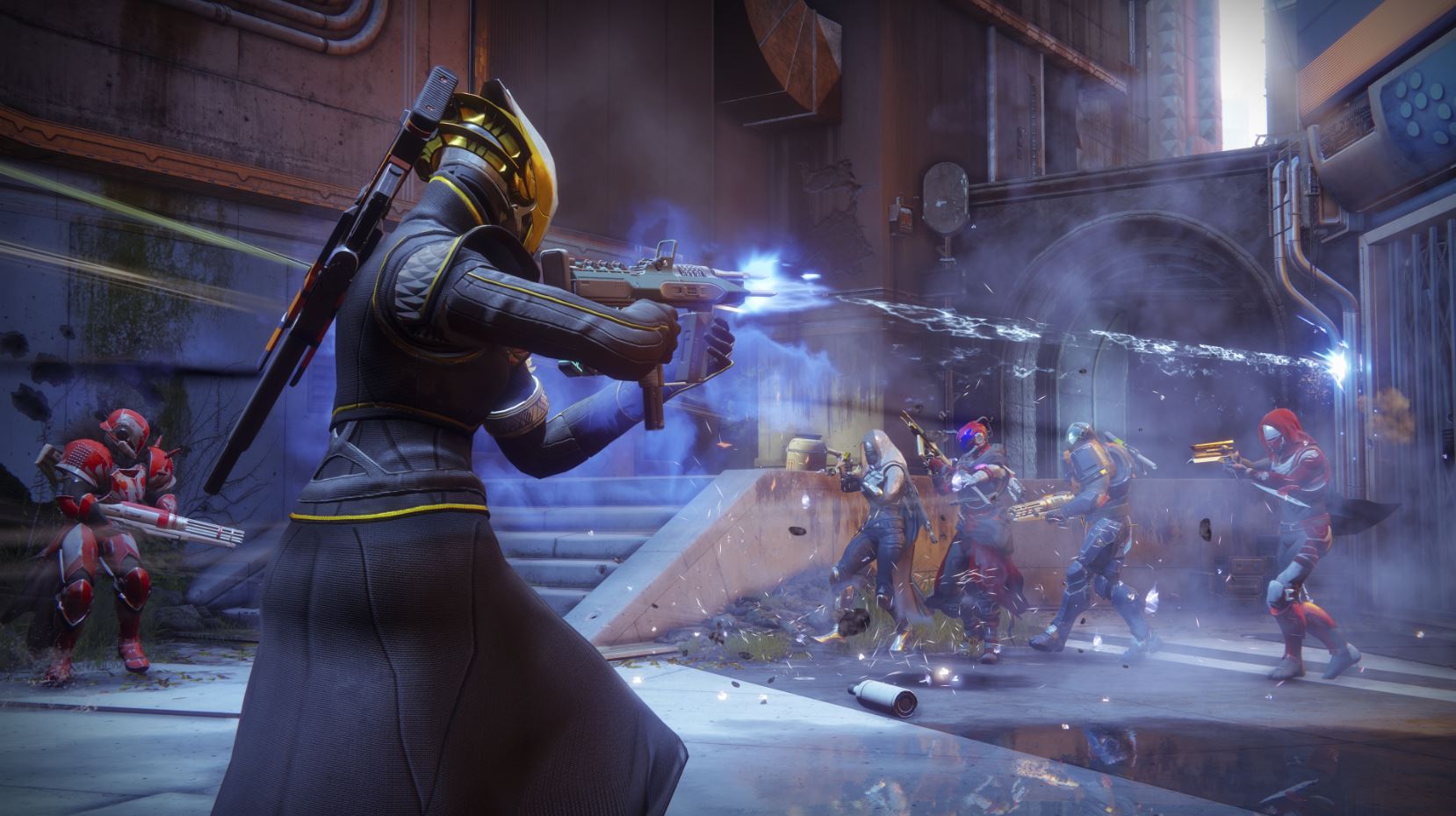 Bungie’s Pete Parsons confirmed during a live-stream with Xbox head Phil Spencer that Destiny 2 will run at 120fps on next-gen consoles when playing Crucible mode.

“So this right now, is running 60fps,” Spencer said. “What’s Crucible running at? I’m not a huge Crucible player. I’m very good at getting shot in Crucible, but I do know that playing Crucible at 120fps would be amazing.”

“And we are announcing today, right now, Crucible at 120fps,” Parsons responded.

Destiny 2 will launch for PS5 on December 8, 2020 and all expansions and content you own can be transferred over to the new version of the game.