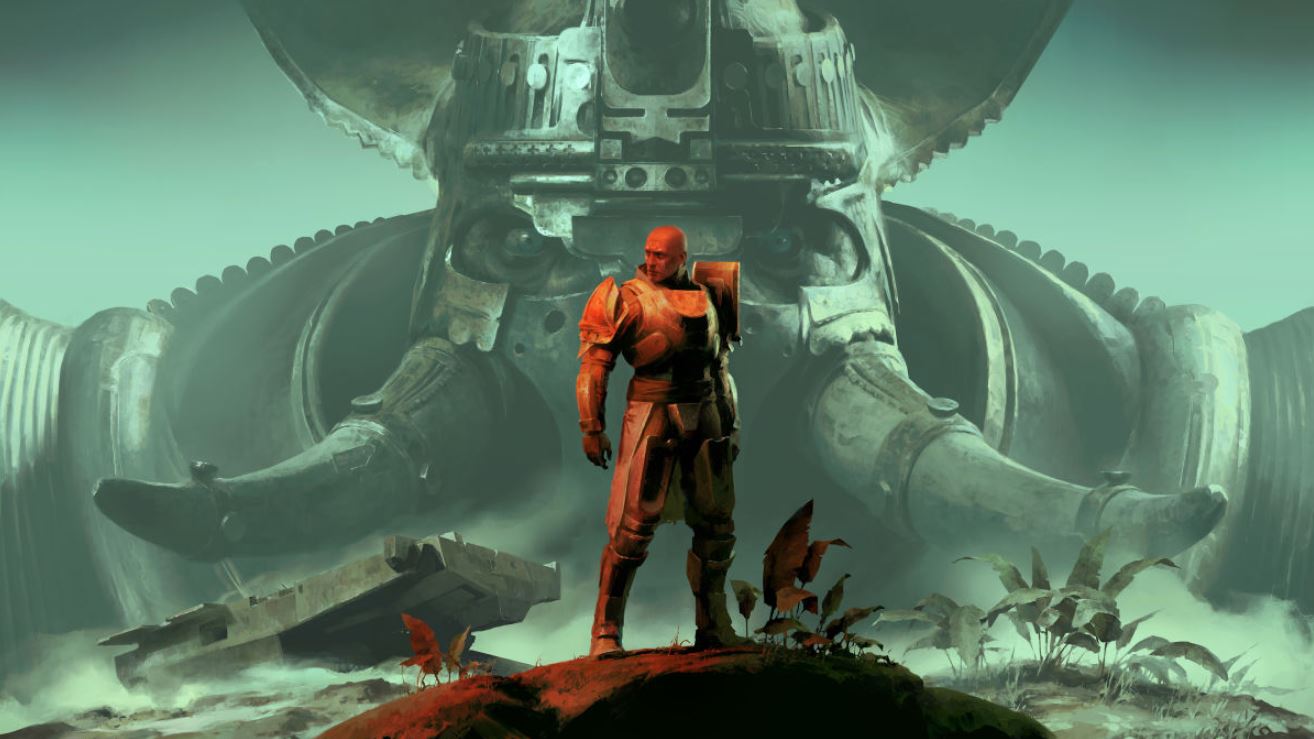 Bungie has detailed Destiny 2 Season of the Chosen, the next collection of content coming to the first-person MMORPG from next week, February 9, 2021.

The new season will run until May 11 and include new strikers and gear, as well as a brand new game mode: Battlegrounds. Battlegrounds is a three-player matchmade activity that incorporates “ritual combat” against Cabal warriors. Original Destiny Strikes, The Devil’s Lair and Fallen S.A.B.E.R will be returning, as well as a new one called Proving Grounds that will “determine the fate of the Last City.”

The story of Season 13: Season of the Chosen is focused around a political feud. The description of the narrative for this season is as follows:

“With the Pyramids and Xivu Arath destabilizing the system, Empress Caiatl, leader of the Cabal and daughter of Calus, seeks an alliance. But when she demands more than Zavala can offer, negotiations collapse.”

Players who own the Season Pass for Destiny 2 will get access to the Praefectus Armor Set and the Ticcu’s Divination Exotic Bow, which launches tracking Solar arrows at multiple targets. New Season pass rewards, including 25 new weapons which will also be added. You can watch the trailer for Destiny 2: Beyond Light – Season of the Chosen below:

Destiny 2 launched back in December for PS5 with a host of upgrades. You can read our review of Bungie’s PS5 port of the game here.