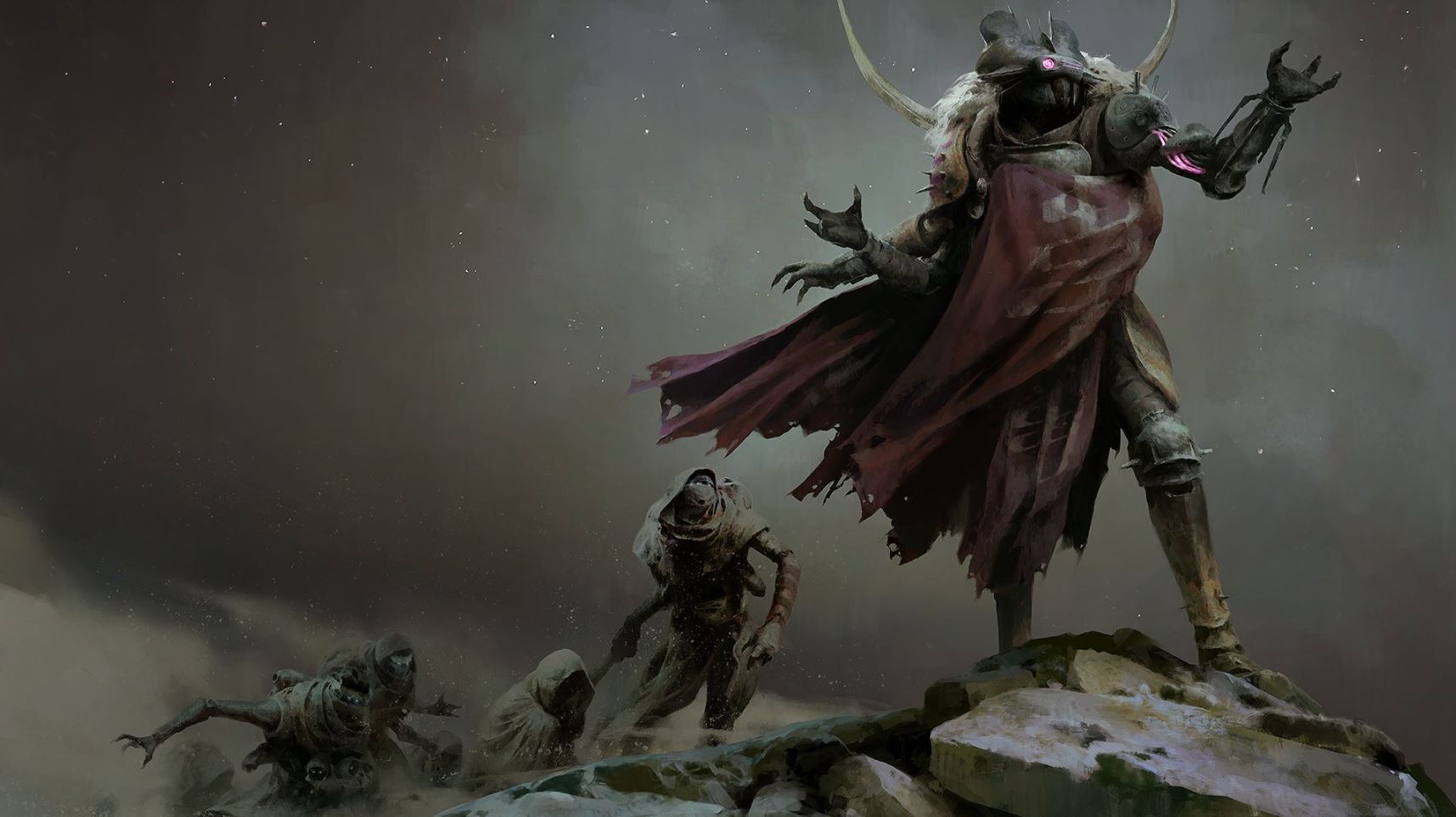 Destiny 2‘s Season of the Splicer has finally confirmed its release date and been detailed in full on Bungie.net and in a new trailer for the game.

The new trailer gives us a cinematic look at what we can expect, but for those who want the key details, this new season will run from May 11, 2021, to August 24, 2021. The description of the season says that the Vex have plunged the Last City into an endless night and in that darkness, Ikora will reveal the identity of an unlikely ally who holds the key to triumphing over the alien race. A new wing of the Tower has also opened up overlooking the loading bay.

Two new activities arrive this season including the Weekly Pinnacle Mission “Expunge” which has Guardians uncovering new vulnerabilities within the Vex Network to collapse it from within. Override is a new 6 player activity where Guardians use Splicer tech to hack the Vex Network and steal their secrets.

As previously revealed, the Vault of Glass will return on May 22 with this season adding Armor Synthesis (transmog), more than 30 new and reprised legendary weapons, and three new Boot Exotic armor pieces.

The Season Pass this season will include an exclusive Exotic Stasis Sidearm, a Splicer Gauntlet, and new Universal Ornaments. You can see the full list of rewards on Bungie.net and the season’s roadmap below. 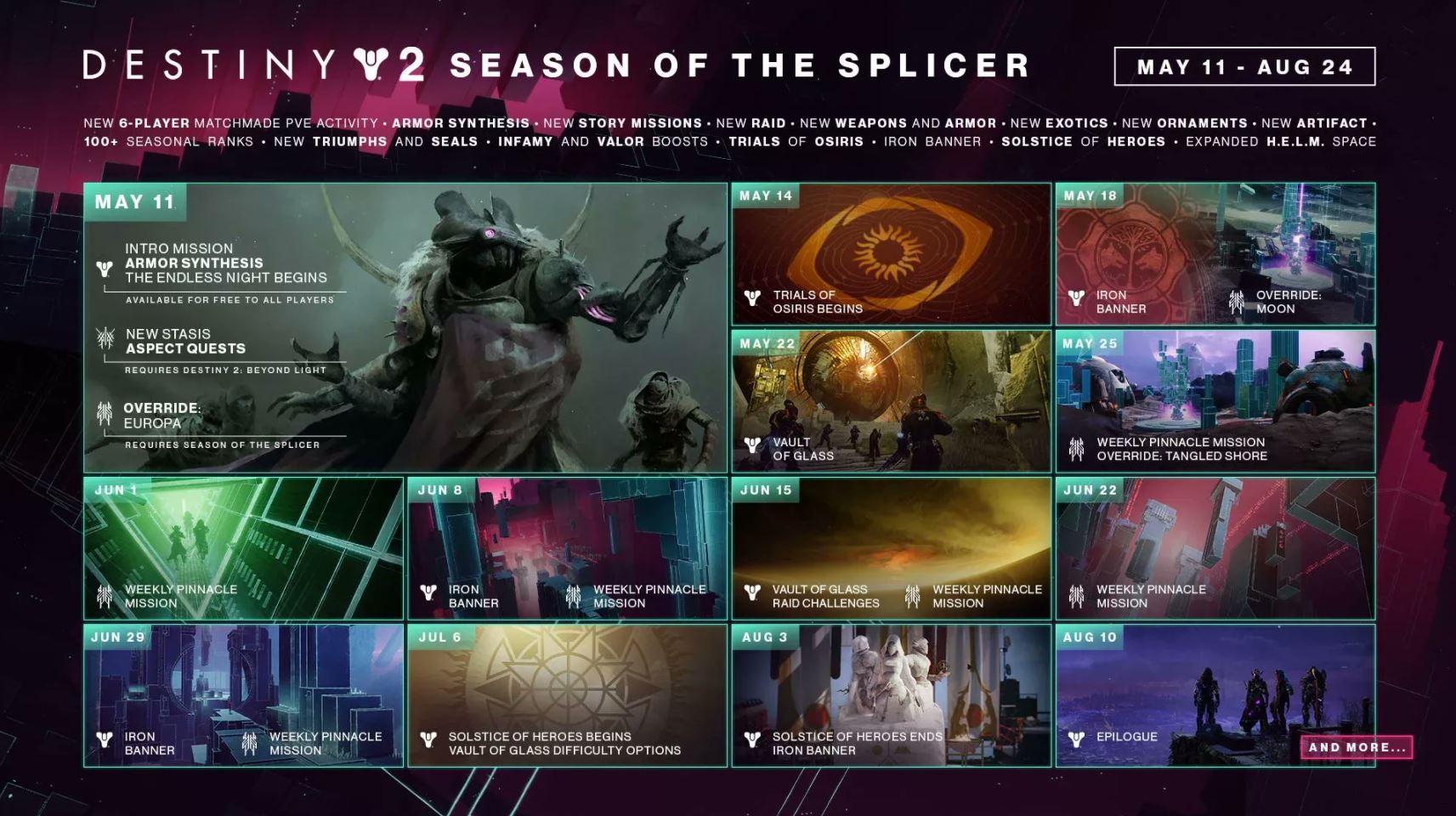 That covers it all. You can see the new trailer below to get yourself prepared for next week.