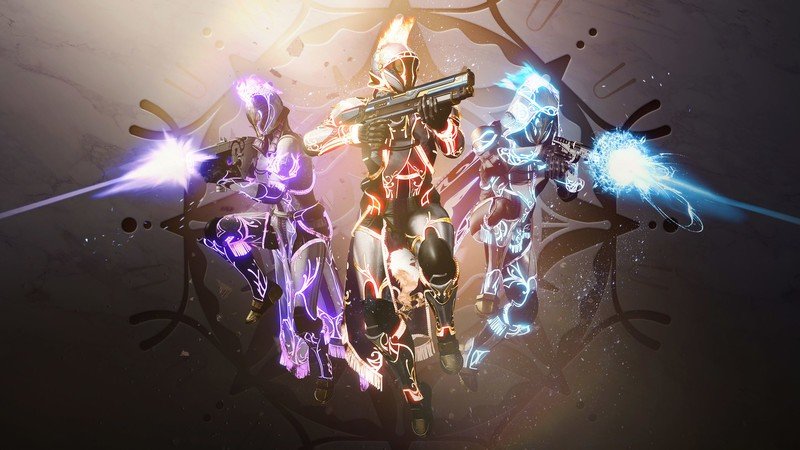 Bungie has announced that Solstice of Heroes is returning to shared-world shooter Destiny 2 on July 6, where it will remain active until August 3.

Solstice of Heroes is a way of giving Guardians a pat on the back, celebrating your success at keeping the Darkness at bay and the Last City safe in the process. It’s a free event, although you’ll need to complete tutorial quest if you’re new to Destiny 2 before taking part

Guardians will be able to deploy into the European Aerial Zone with a fireteam before vanquishing as many bosses as possible, allowing you to hoover up some precious loot in the process. This includes Solstice Packages and Solstice Key Fragments — the latter unlocking said packages — thus earning new armor, weapons, materials as well as gear unique to Solstice of Heroes.

Bungie also revealed that players can unlock and upgrade the unique Solstice armor by completing specific objectives. Furthermore, your armor will glow a special color as it becomes more powerful, which is a nice touch.