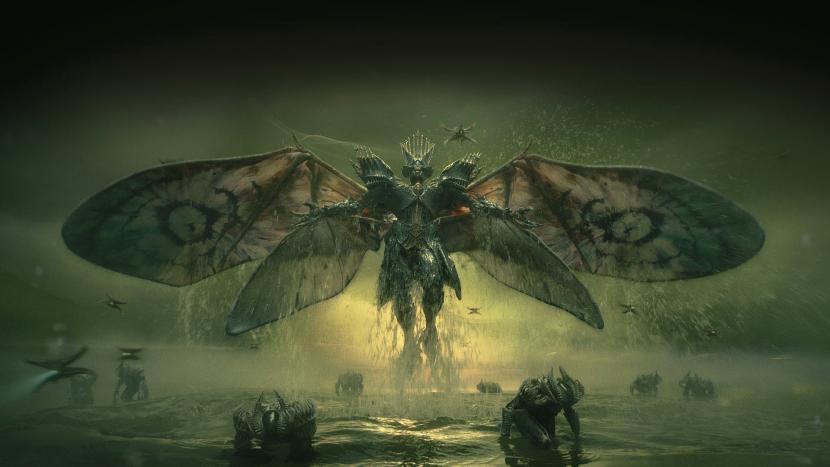 Bungie has set the cat among the pigeons by confirming dungeons planned for Destiny 2: The Witch Queen will not be included in the Season Pass, and as such Guardians will have to fork out for them separately.

Speaking on the Destiny subreddit, Chris Shannon, the game’s lead community manager, revealed that if you want to get the dungeons as part of the Witch Queen package, you’ll have to fork out for the Digital Deluxe Edition of the expansion. Alternatively, they can be purchased separately.

We’ve seen some debate around the new dungeon content and wanted to clarify how it will be delivered next year. If you get the Digital Deluxe Edition of The Witch Queen you will receive the expansion, all four Seasons for the next year, and the two Dungeons. If you get the Standard Edition, you can still upgrade to the Deluxe Edition to get the dungeons later.

We will also be offering a separate way for you to purchase the Dungeons in the future, but they will not be included in the Season Passes.

If you want to grab everything on offer — including the third dungeon which comes with the 30th Anniversary Pack — then you’ll have to spend $99.99, which covers the Deluxe & 30th Anniversary Bundle complete with four Season Passes.

Needless to say, folk aren’t too chuffed about this, and Shannon’s post has already amassed a significant number of downvotes.