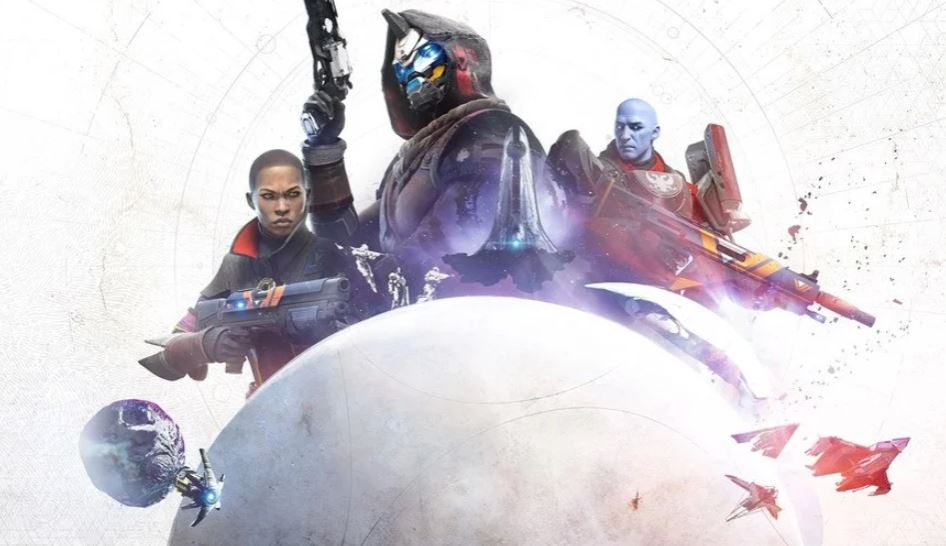 Bungie has announced that Destiny 2‘s next expansion, The Witch Queen has been delayed from this year to early 2022, with the studio also working on another chapter of the game, set to release after Lightfall in early 2023.

In a lengthy blog post, Bungie shared the news and said that the Destiny release schedule will now move to the first half of the year. The Witch Queen will be detailed more in the latter half of the Summer.

Elsewhere, Bungie confirmed that sunsetting of previous activities and gear is officially dead and

The Vault of Glass raid will launch in the next Season, with a master version launching afterwards. Shaders will become permanent unlocks in the future and transmog will finally come to the game via Ada-1. Players can complete quests to earn currency to spend on transmog. This currency, Synthesis tokens, can also be purchased with microtransactions (Silver). Bungie also offered a small look at some armor for The Witch Queen, which you can see below. 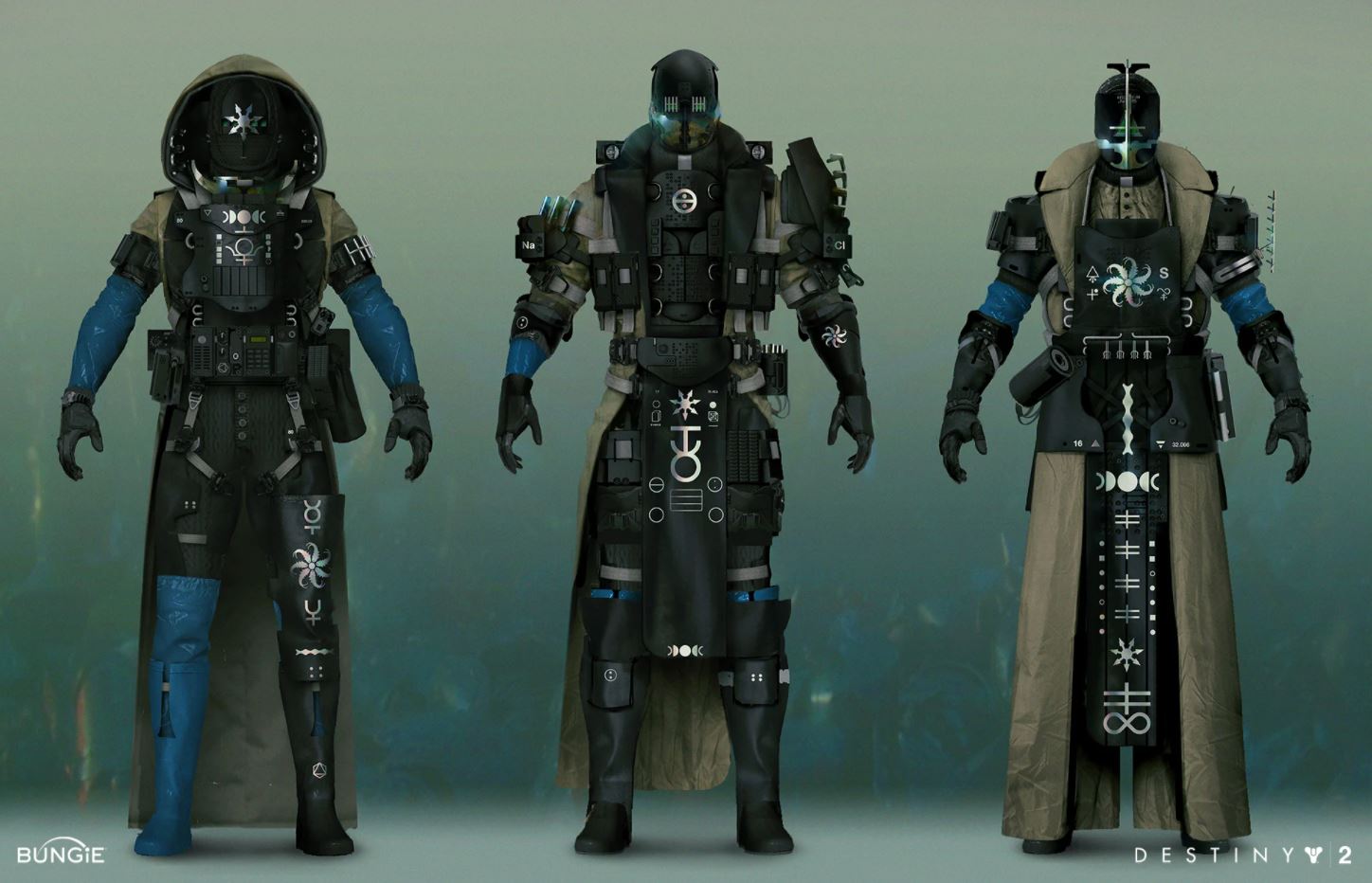 Overall, all of these changes are massive for the game and will fundamentally restructure a lot of what Bungie implemented with Beyond Light. How do you feel about these changes?