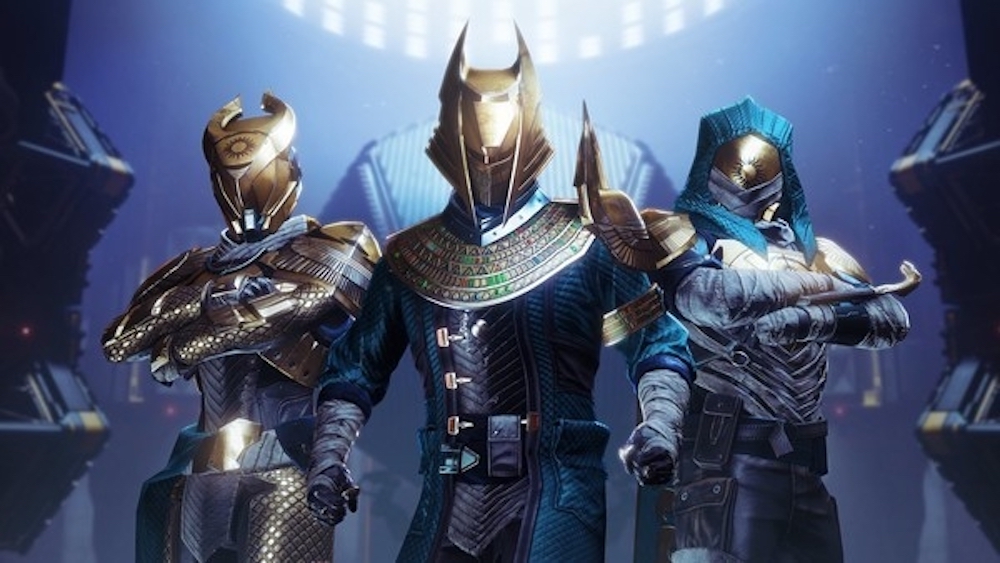 Season of the Worthy has arrived in Destiny 2. Along with all of the typical season updates, Destiny is bringing back a classic mode: Trials of Osiris. Veteran players will remember Trials from the original Destiny. If you are unaware as to what this mode is, I’ll be giving you a brief summary as well as some starter tips for this new high octane multiplayer mode. So let’s get started on how to play Trials of Osiris in Destiny 2.

What is Trials of Osiris

Trials of Osiris is a high stakes version of Crucible. It’s 3v3 elimination where every Guardian has one life unless your teammates are good enough to revive you. The goal of the game is simple: survive and eliminate the other team. While this may sound easy, Trials has a few twists that the normal Crucible doesn’t, and these changes make all of the difference.

To start off, your Guardians Power matters. So if an unprepared Guardian wonders into a match at Power level 960 while their opposite is 990, they will not have a good time. Regardless of if the lower Power Guardians are highly skilled or not, their opponent will be taking less damage and dealing out more damage just because of their Power level difference. This doesn’t mean that the lower leveled Guardian cannot defeat their opponent, just that it will be an added difficulty.

Another key difference between standard Crucible and Trials is availability. Trials of Osiris is only available during the weekend. This allows players to play the game throughout the week, leveling up and playing casually. Then the weekend will be almost like a sporting event you’ve been waiting for.

The final difference is gear, guns, and Guardians. Trials is the PvP player’s raid and, because of this, it naturally attracts the best of the best players to play. There is no matchmaking in Trials so when you play you will often be going against a team of seasoned Guardians all coordinating and talking. This will require you to put in the same amount of effort to win.

However, if you are good enough to win, you will receive rewards exclusive to this game mode. Although the rewards are hard to get and also exclusive to this mode, we will try to give you some pointers on how to hopefully get some.

Tips and Tricks to Make it to the Lighthouse

A lot of these pointers actually work for Crucible in general. The different strategies still apply as long as you and your team implement them well. There is still a great amount of skill involved as well as some luck. So even if you use these tips or other advice found on the internet, this doesn’t guarantee a flawless run.

TIP 1: Knowing When To Rush

Oftentimes in Crucible, you find players are too bullish, rushing in unconsciously. In Trials, it’s more likely you find the opposite, with players playing too timidly and wanting the opposing team to come to them. This strategy may work sometimes, but it won’t reward you with flawless victory. To be a better teammate and player at Trials, you need to jump between rushing and guarding. So when do you rush?

In many cases, a rushing team is a deadly team. Catching the enemy team on their back foot will cause them to react to what you are doing rather than doing what they want to do. Moving as a team, knowing what the other team’s weapons and supers are, and having each other’s back will result in your team getting first blood more often than not. After that, it will be a 3 on 2 and you will have the advantage.

This may seem like a cop-out answer. However, a team that knows what you’re doing and how you’re doing it, or why you aren’t doing something, can mean life or death. Letting your team know when an enemy is absolute (a term used by streamers to signify when an enemy has no shields and thus is absolutely dead if attacked), or that you’re absolute and backing off, can influence who lives and dies. Telling your team when to push or when to fall back, or that you have eyes on the other team, will all be useful information in a game mode like Trials.

A mistake I tend to make a lot is going into Crucible with what I like, not necessarily with what is good. While it is recommended to use what you feel most comfortable with, or what you’re good with, it is also good to use weapons deemed good for Crucible. This may change as Bungie nerfs and buffs different weapons and exotics. Nevertheless, knowing what is good and choosing what you like from that list will give you a better chance right off of the bat.

This will be the hardest thing to come by. Having a team that is as determined as you are to win will make Trials not only easier but more enjoyable. Forcing your friends/clanmates/teammates to play Trials or when they aren’t having fun will result in losing the majority of the time. So finding two people willing to stick it out will make this a lot easier.


Holding on to your Super to kill the most amount of enemies is a natural “want” in Crucible. Bungie gives you the all-powerful ability for that very reason. However, in Trials, normal rules no longer apply. Your goals in this game mode should be smaller and more attuned to the now. Don’t worry about taking out the whole team, and instead focus on the next opponent.

Something that once was said to me that changed me as a PvP player was “If you take out one opponent with a Super, it was worth it.” This was told to me while I was being carried in the original Trails of Osiris by Chadlantis, a streamer on Twitch. Because of this, I’ve changed how I played and have become a much better competitive player. When it comes to playing smart, it’s been night and day.

I owe him a lot and with these tips, and I hope you can also find success.

Trials Are Hard But So Are You

Trials has never been easy, and I don’t anticipate this version to be any different. Even when Bungie tried to make it more accessible with Trials of the Nine, it was ruthless. However, with the right team, you will be a lot closer to seeing the beautiful Lighthouse and basking in the sunlight of Mercury. Regardless of these tips make sure you have fun with Trials.

If defeats start to weigh on you and your team, it’s okay to take a step back and go to Earth to kill some Fallen. Trials is here to stay, and you have plenty of time to conquer it. Good luck and remember to keep your eyes up to PSU for everything you need about Destiny, Guardian.