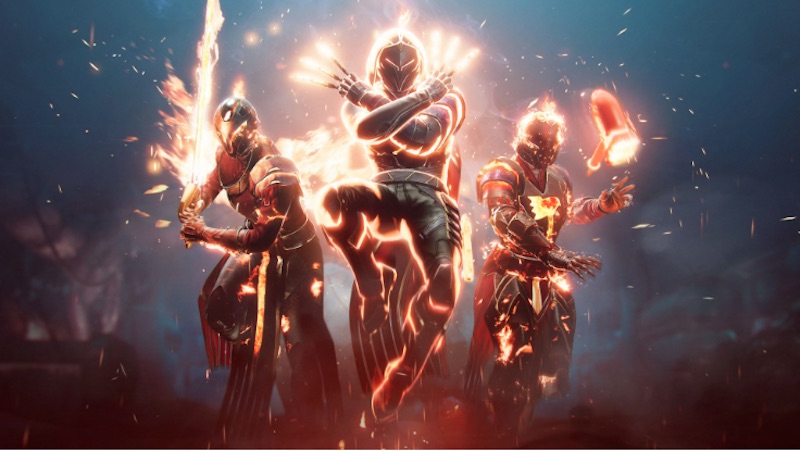 Bungie has announced the Destiny 2 update 1.054 patch notes for your viewing pleasure, which brings a number of changes to Solstice including armour, the Seashore Pack, and more. If you’re playing on PS4, it’s known as Destiny 2 update 2.59.