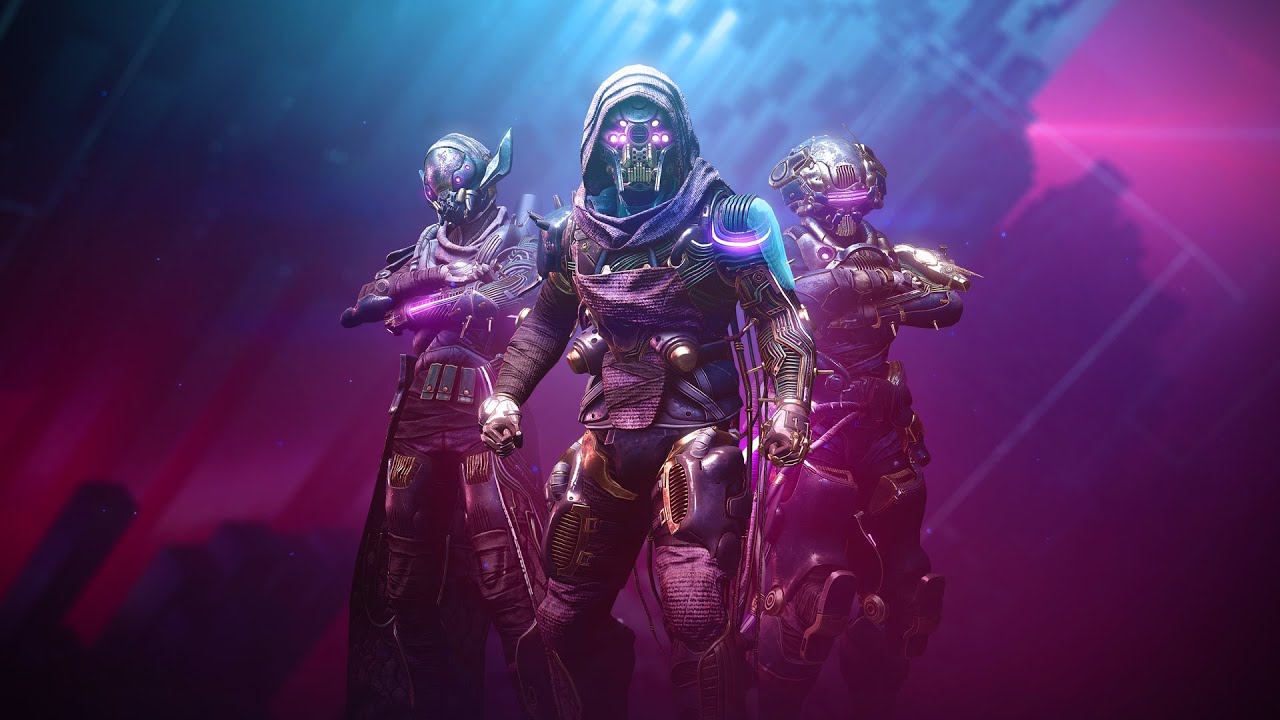 Bungie has released the Destiny 2 update 2.54 patch notes for you to digest, which comes packing a range of changes for Warlock and Titan abilities.