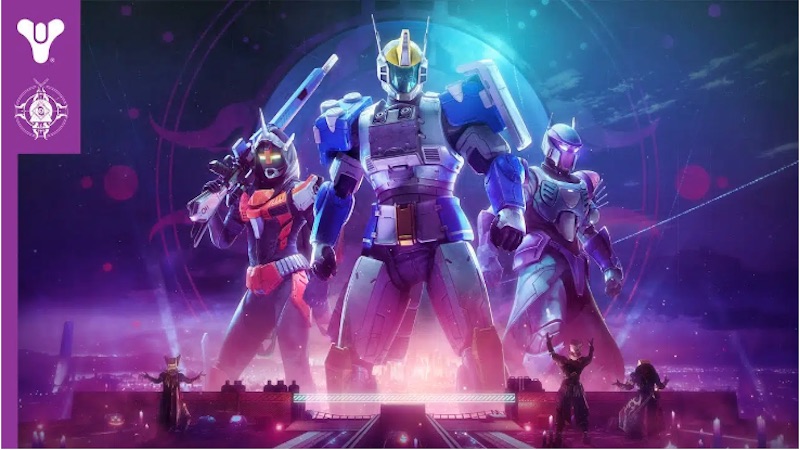 Bungie is celebrating Halloween once again in Destiny 2 with the return of Festival of the Lost, which comes as part of the Destiny 2 update 2.67 patch notes. If you’re playing on PS5, then you’ll see this as Destiny 2 1.062.