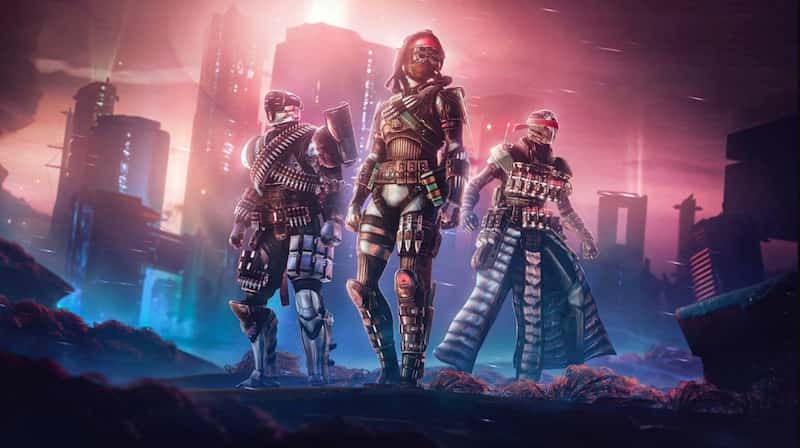 Bungie has busted open a purple Engram full of Destiny 2 update 2.76 patch notes for you to gawk at, which comes with various improvements for gameplay, Gambit, Dungeons and more. Read the latest Destiny 2 patch notes below.