If you’re on the hunt for the Agent of Nine, you’ve come to the right place. Discover the Destiny 2 Xur location this week, and find out which items the mysterious vendor has in stock.

Each week, Xur plonks himself down in a landing zone in a secret area on the Destiny 2 map. By visiting him, you can exchange your Legendary Shards for a host of exotic items.

What Time Does Xur Arrive In Destiny 2?

The hooded figure is available every Friday, and he always arrives at the same time at 5 pm GMT/12 Central. Bungie removed his location from the map, so you’ll now have to search to find his location.

EDZ – You will want to spawn into Winding Cove down toward the South-West of the map. Once spawned in, you’ll want to head straight up a small hill where you should see a fair amount of Fallen equipment on the ground and hanging from the cliffside. A few Fallen should be roaming around here and will attack you; it’s up to you if you want to spare them. On the cliff to your left, a large fallen ship will be attached to the cliff wall. Towards the right of that, in the wall of the rock, you will see a small cave-like entrance that will wrap around and up to a ledge where Xûr is waiting. This week he has the following items.

Xur’s Location On The Destiny 2 Map 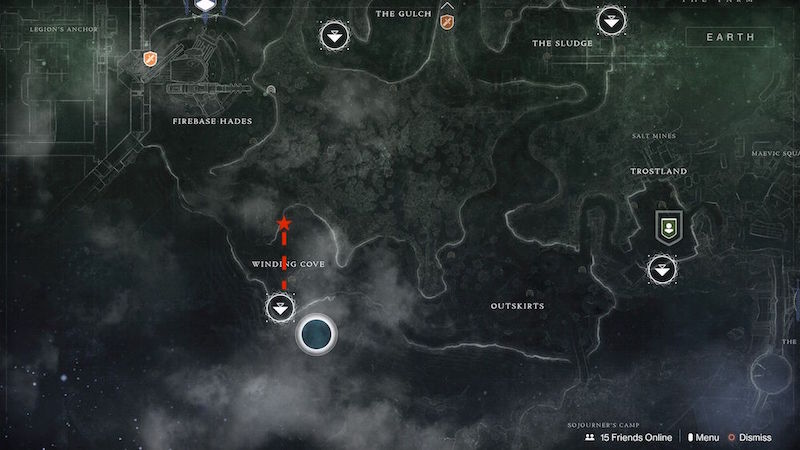 What Gear Does Xur Have This Week? 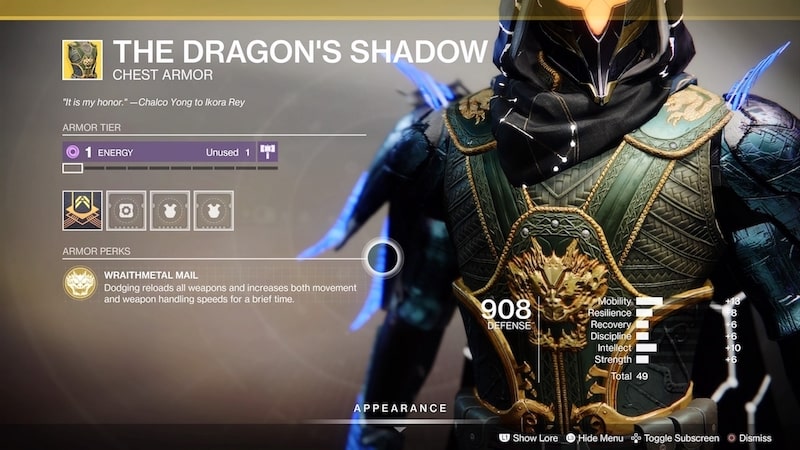 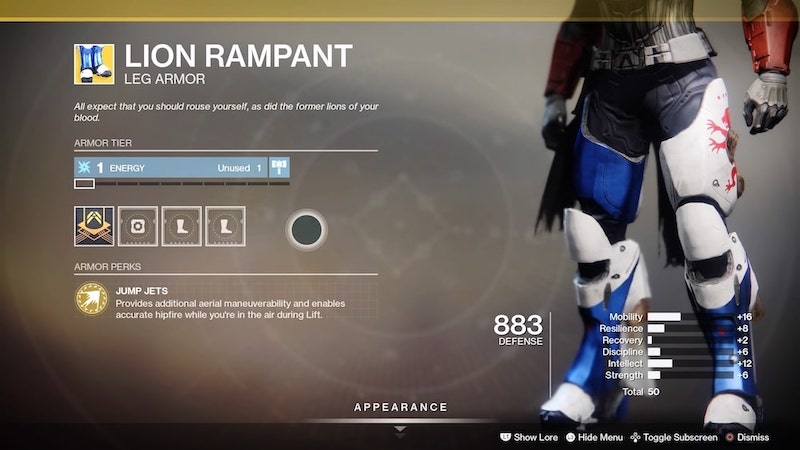 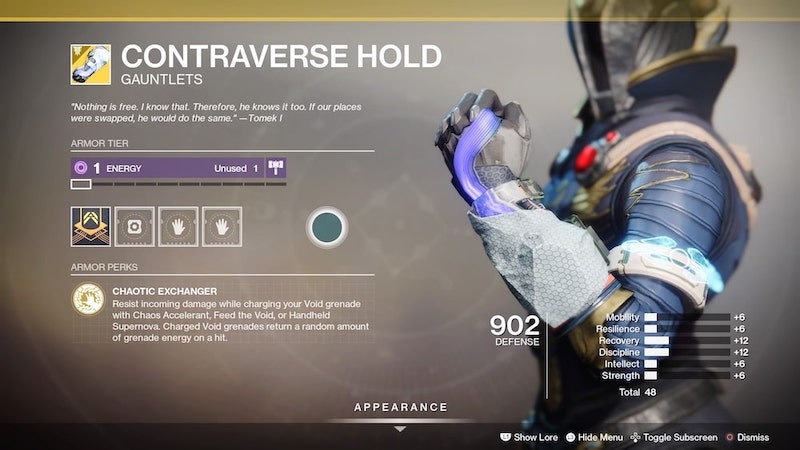 Which Weapon Does Xur Have This Week? 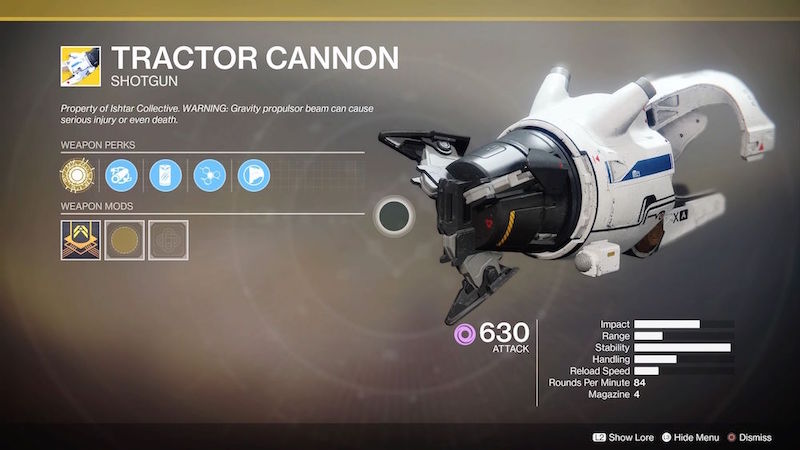 Lost Exotics From The Tangled Shore 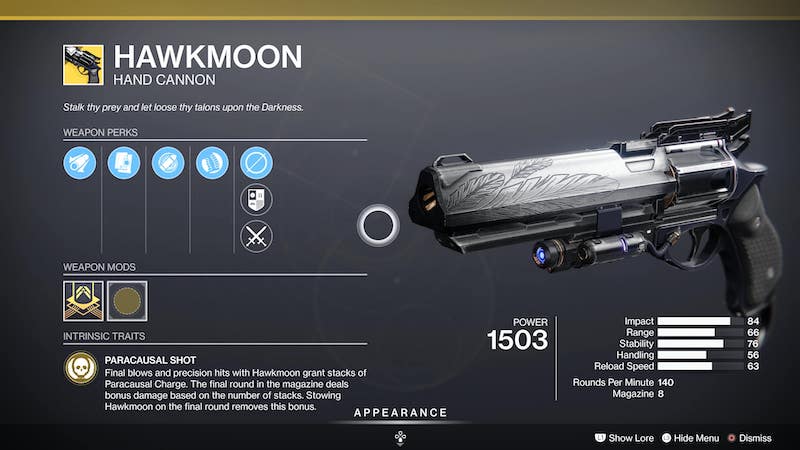 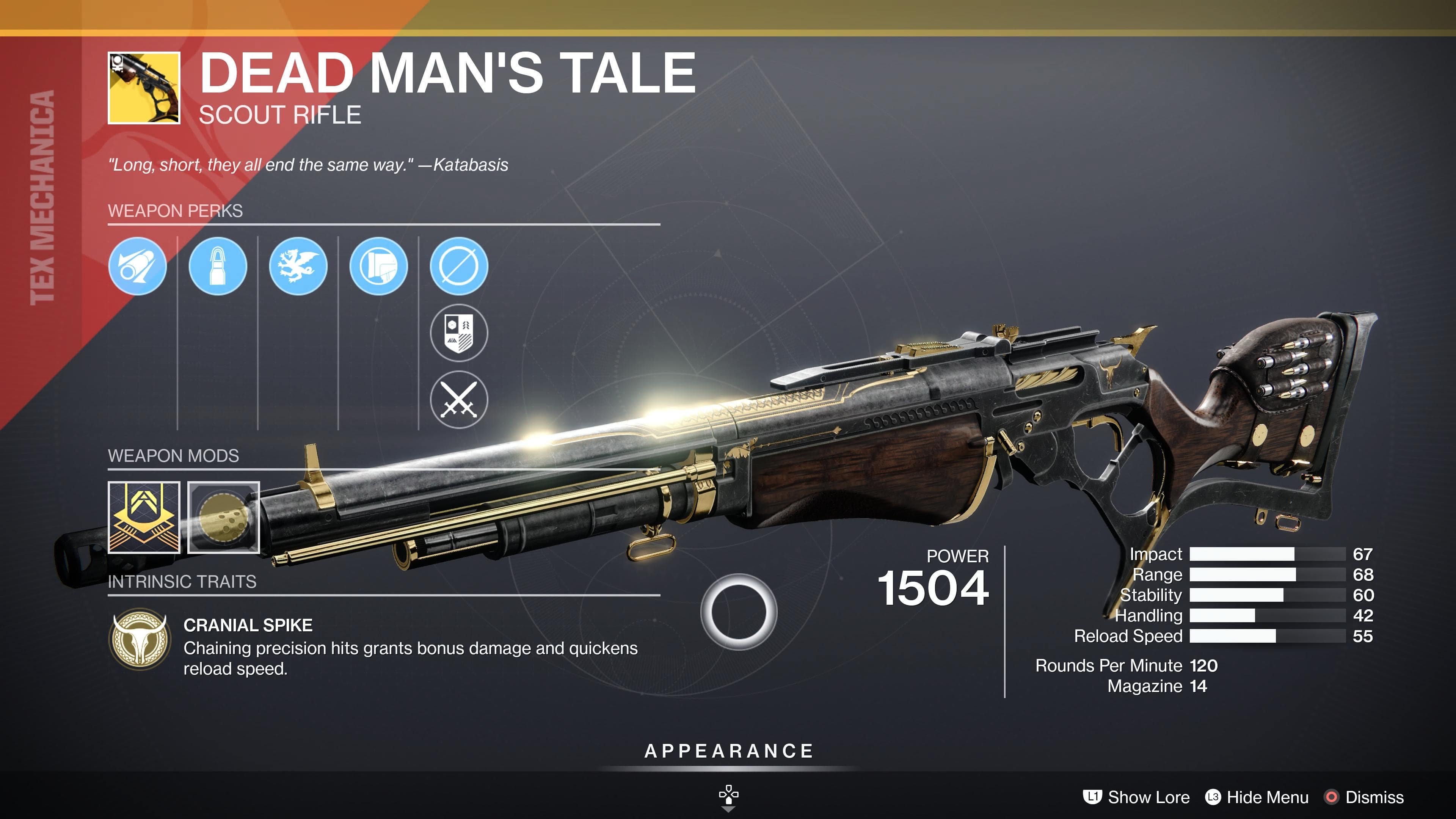 Fated Engrams and Five of Swords

The Fated Engrams are exotic engrams that award you exotics that Xûr has the ability to sell. However, you haven’t acquired it yet.

The best strategy for these is to buy any exotics you have not yet acquired from Xûr if he is selling them. This is to eliminate the chance of the Fated Engram giving you something that you could have just purchased.

Once you have all the Exotics that Xûr can sell then these engrams are no longer worth the purchase.

Fated Engrams will now also have a chance to be Forsaken Exotics.

Five of Swords are used for Nightfalls. You only need to purchase them once unless you accidentally dismantle it.