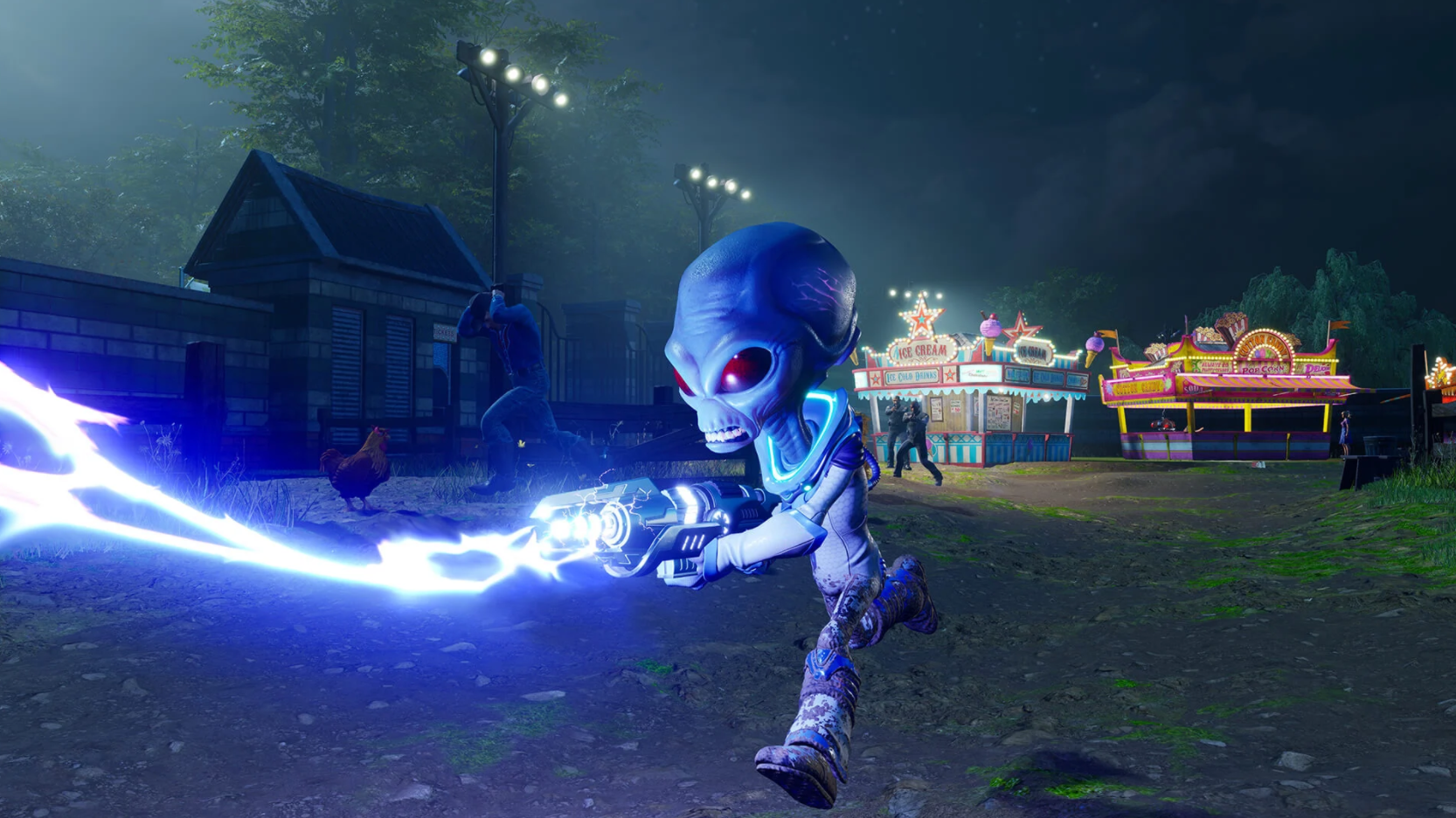 Destroy All Humans update 1.08 is now out on PS4 and it brings 60 FPS support on PS5, alongside a few other goodies for fans.

This update also brings free costumes to the game for players in the form of Ain’t No Man, Worst Nightmare, and Midas Touch. A few other changes are also included, such as decreased difficulty on the final boss fight in the game. But overall, nothing major.

You can see the trailer for this new update below and also take a look at a possible tease for a Destroy All Humans 2 Remake here.

This update’s 60 FPS support comes after the performance boost was originally available on other platforms last year. You can check out what we thought about Destroy All Humans in our review from last year.

Destroy All Humans is available now on PS4 and is playable on PS5 via backwards compatibility.