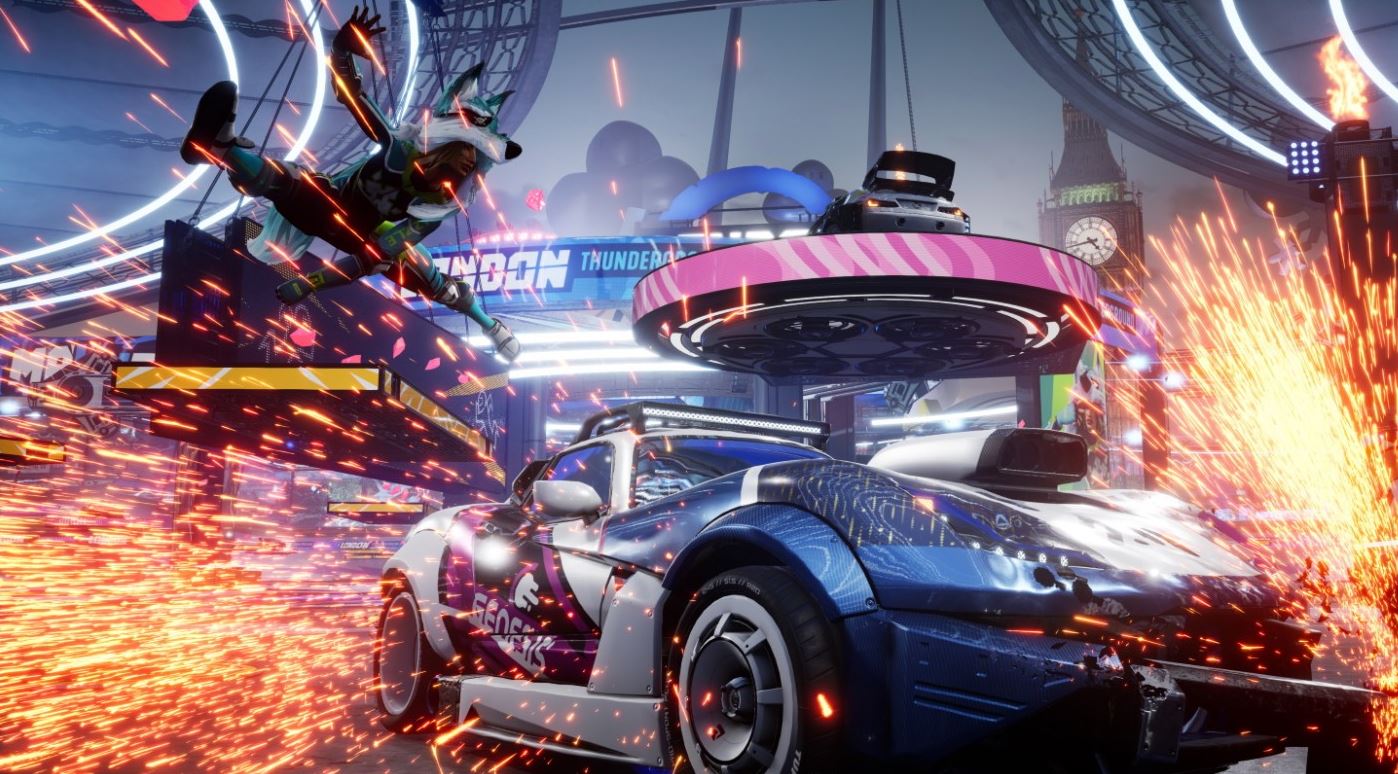 Lucid Games has detailed the future of Destruction AllStars, with a year one roadmap and the introduction of Seasons for the multiplayer game on the PlayStation Blog.

The first year of launch will include three seasons, with Season 1 running from April to July, Season 2 running from July to September, and Season 3 running all the way from September to December.

Season One: Hotshots will introduce a competitive mode to the game, called Blitz. This mode is a 3v3v3 or 3v3v3v3 mode that will be detailed more in the future. Unsurprisingly, Season One will also introduce a Battle Pass, with both a free and premium tier. These rewards will be cosmetic.

A photo mode will also be added to the game, which can be used in single-player modes to snap some pictures and show of the carnage you have found yourself in. Finally, a new AllStar will be arriving with the season. 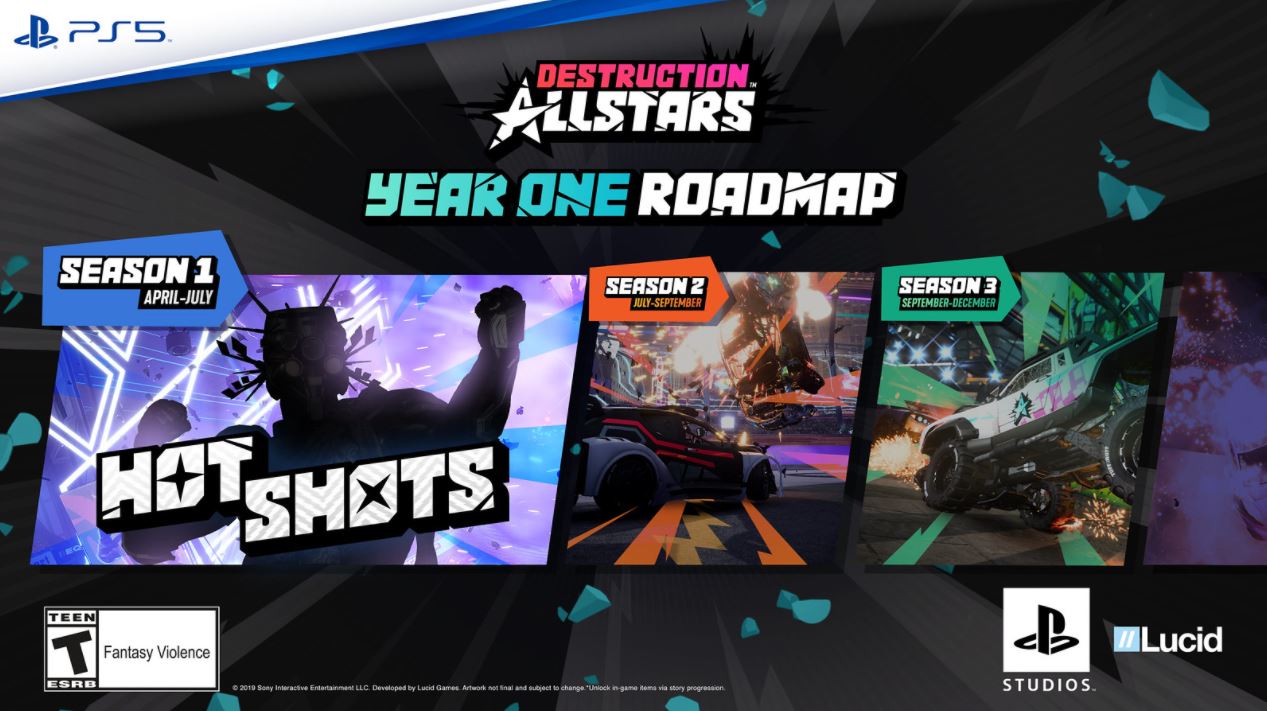 Lucid Games previously detailed the digital release of the game, which will happen on April 6, and also revealed today that a Digital Deluxe Edition will be available with the following items. A price wasn’t given, unfortunately:

Destruction AllStars is available now on PS5 and will release digitally for non-PS Plus owners on April 6, 2021.