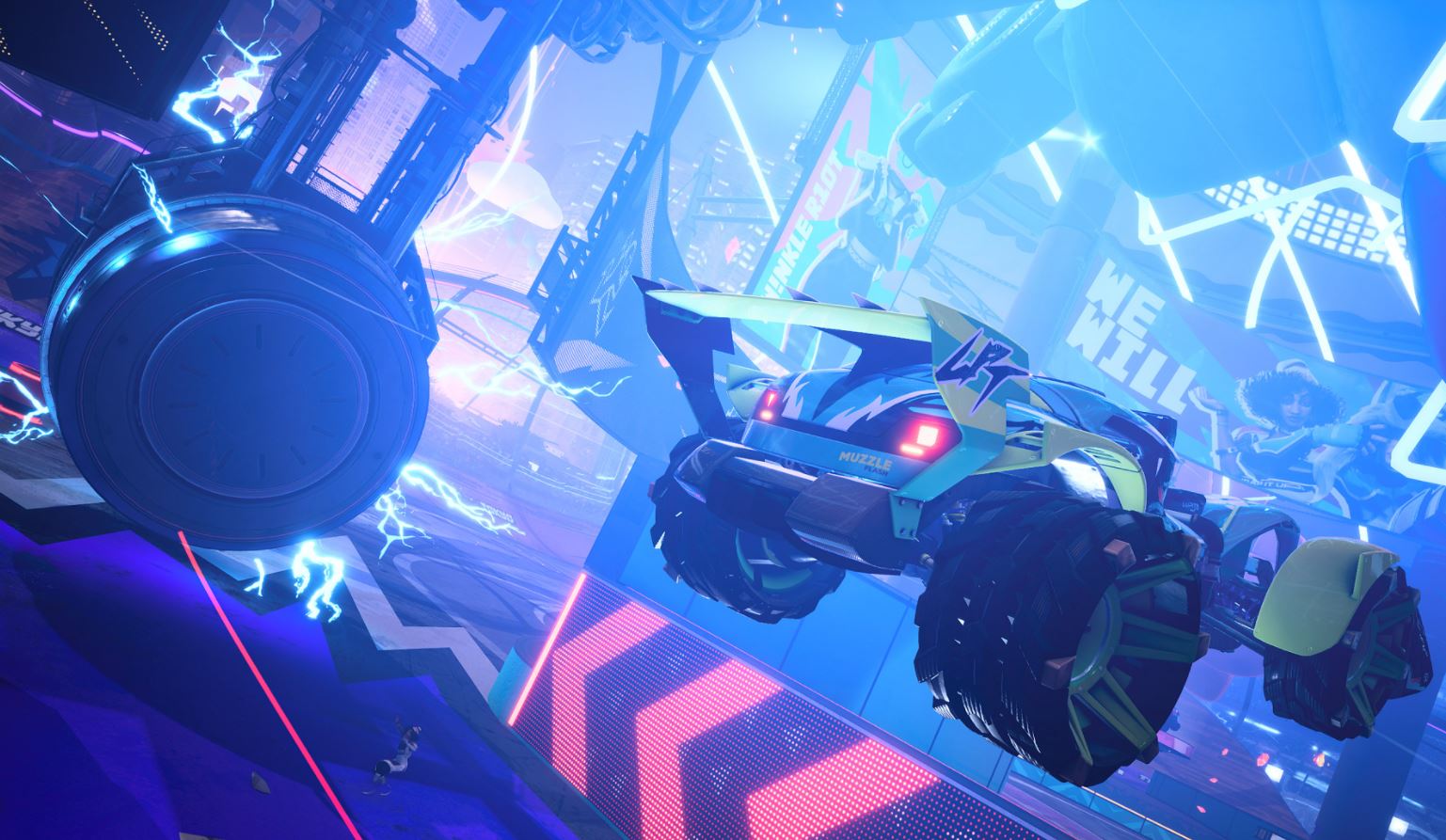 Destruction AllStars update 1.2.3 has been released, alongside the patch notes, detailing what we can expect to see Lucid Games add to the title with patch 01.002.003.

The studio announced the patch on Twitter and has revealed the patch notes which you can see below:

We came away from Destruction AllStars with a lot of issues, which you can read about in our thorough and detailed review. The latest update for the game actually disabled voice chat to stop players from talking in matches, so we may see a full fix for this, rather than the band-aid solution we have right now.