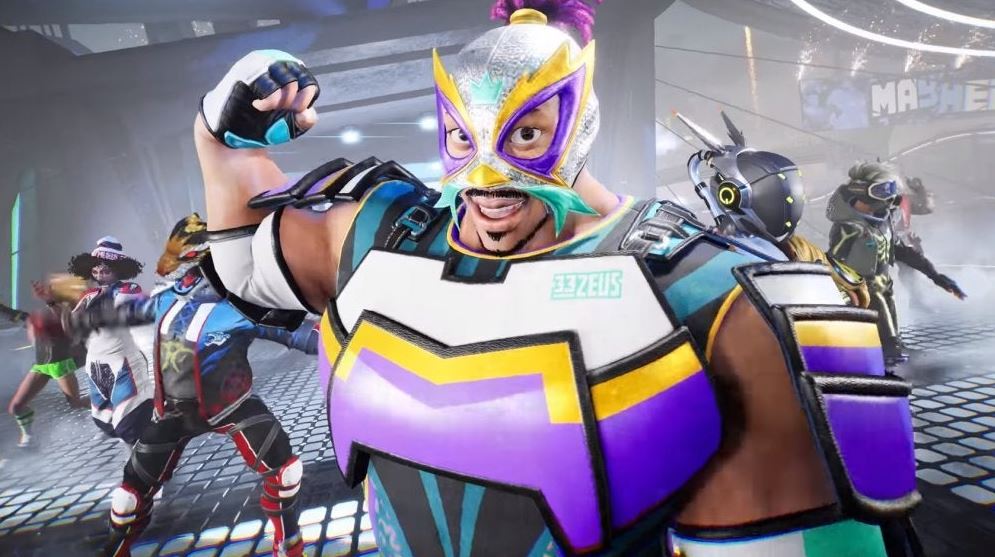 Lucid Games has gone ahead and revealed the Destruction AllStars update 2.002.000 patch notes, which add the Blitz twelve player competitive mode to the game.

Released on Reddit, you can see the full patch notes below:

Alongside this update, Lucid Games has announced that they will be adding online bots to the game in the future to help support the game when player counts are low. The game also just received a photo mode, which can be used in offline modes.