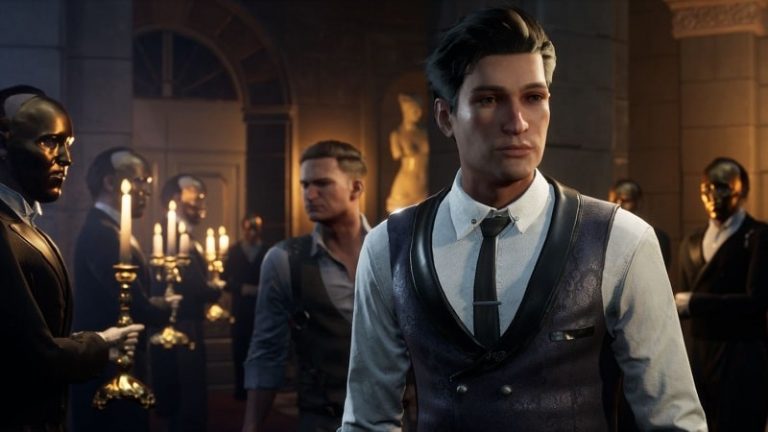 Frogwares‘ highly anticipated sleuth-’em-up Sherlock Holmes: Chapter One is out today, and to celebrate, the developer has rolled out the obligatory launch trailer for your viewing pleasure.

Grab your old-school detective hat and scrutinise the launch trailer with your magnifying glass below.

Set in the earlier stages of the World’s Greatest Detective’s career, players experience a much younger Sherlock Holmes, possessing an arrogance and naivete not previously explored in the character. Taking place in the 19th century, Chapter One is set in the Mediterranean where political corruption and crime run rampant.

Holmes can use both his cunning detective skills or outright brute force to reach his objective, and will be defined by the choices you make. You’re also joined by a mysterious companion named Jon — precursor to the legendary John Watson — who serves as your solitary best friend.

Sherlock Holmes: Chapter One is out today for PS5, PC, and Xbox Series X/S, with a PS4 and Xbox One version arriving at a later date.