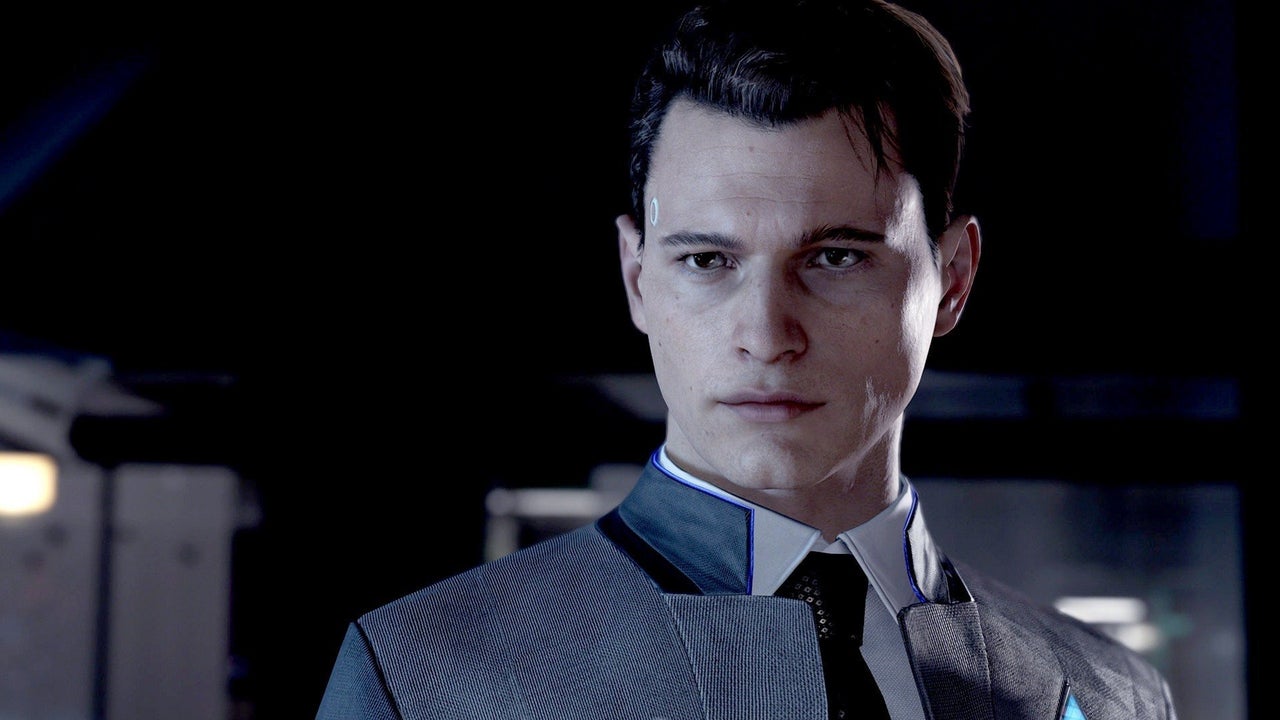 Quantic Dream, the studio behind PS4’s Detroit: Become Human, has teamed up with Parallel Studio, a French indie team currently working on what is described as a ‘atmospheric’ narrative project.

If you’re surprised by this then it’s worth remembering that Quantic Dream is also a publishing outfit, and since Detroit’s release in 2018 has been busy pumping out a a couple of smaller titles from indie studios.

Parallel Studio has worked with David Cage’s studio before, where it utilised Quantic’s motion capture equipment for projects including White Knight and Dark Days. Cage’s company will publish the as-yet unannounced title, which features ‘atmospheric and poetic cinematography.’

Guillaume de Fondaumière, CEO of Quantic Dream, revealed that the company was “seduced by the concept,” so it sounds pretty promising. No further details are available yet, however.

Quantic Dream has yet to announce its next major project.