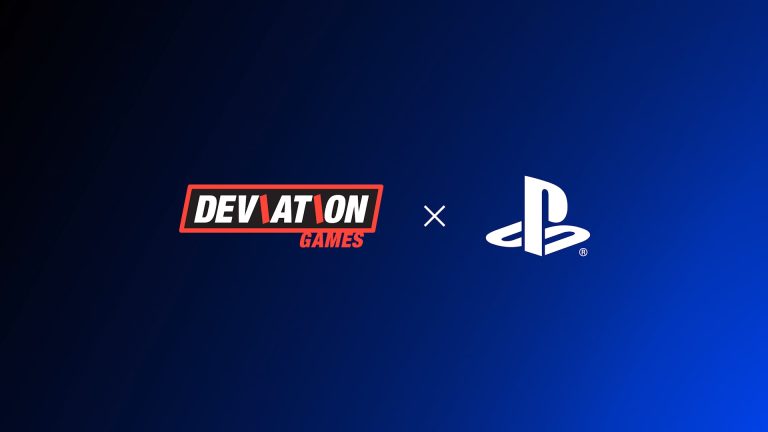 Deviation Games has revealed that it has kicked off performance capture on its triple-A title with Sony at PlayStation’s Visual Arts Studio.

Deviation Games has spent the past year or so building up its team and previously confirmed that its new title would be entering full production this year. Not much is known about the game, other than its an original AAA IP with Sony, so we can safely assume it’s PS5-exclusive.

While details are still thin on the ground, a few tidbits can be gleamed from a job listing posted at the beginning of the year. The position for a Senior Game Designer reveals that Deviation Games’ title could be a story-driven RPG, with both single-player and multiplayer experience mentioned.

Deviation Games’ title is still in the very early stages of production, so don’t expect it out for a couple of years yet.