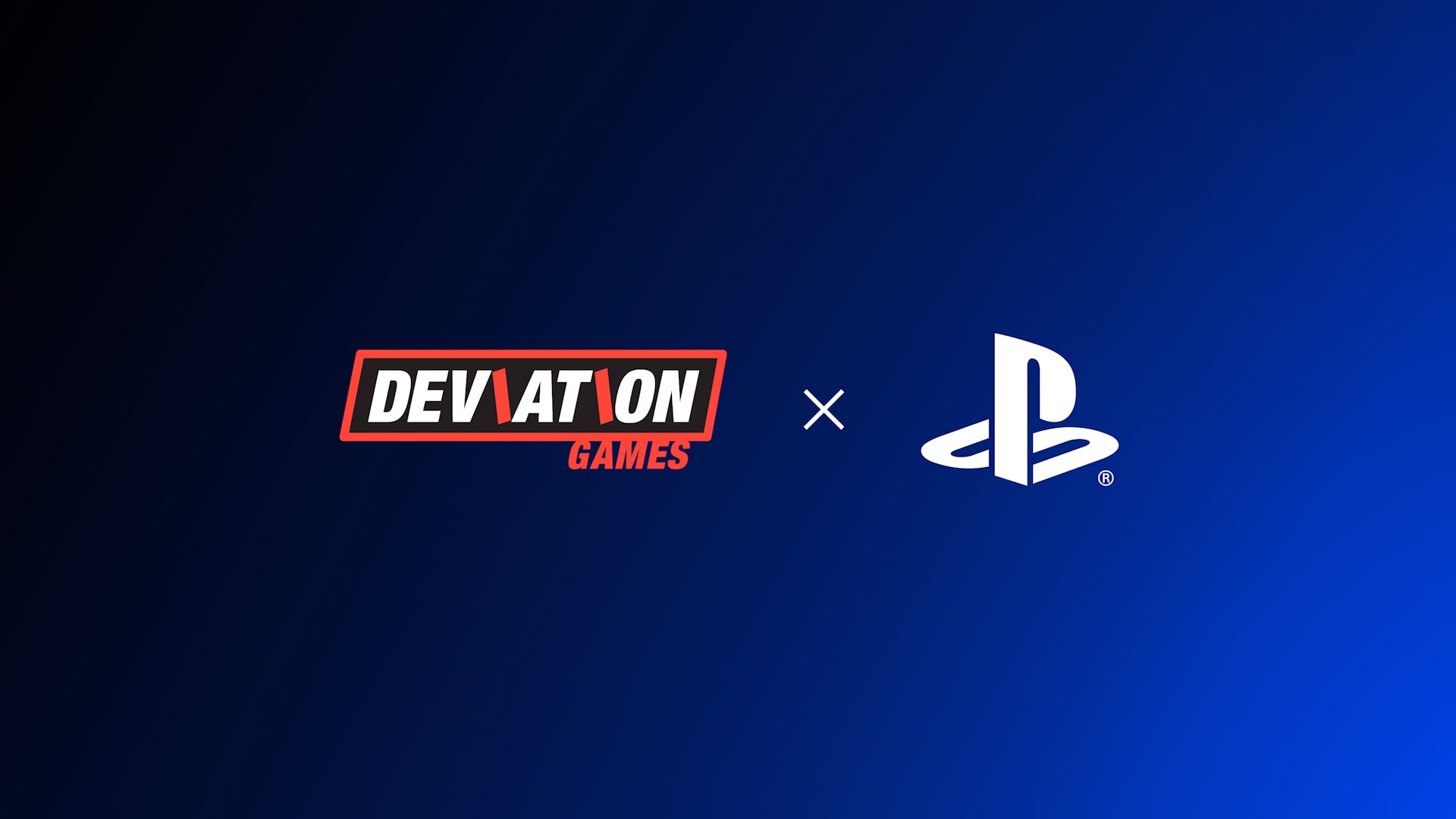 Deviation Games, the California-based team who previously worked on the Call of Duty franchise, has posted up a job opening for a Senior Game Designer that suggests the company is working on a new AAA story-driven RPG.

The posting reads as follows:

We are looking for a skilled Senior Game Designer who’s written and scripted quest and mission content in AAA single-player or multiplayer RPGs/Action/story games. Ideally, someone who has worked in games for several years, executed on early stage rapid development and worked on co-op multiplayer games.

That’s about all there is to go on right now, but we already knew that the team was partnering with Sony on a brand new IP, so this is most probably the title in question. Earlier this year, it was also confirmed that the team would be moving ahead into full production for the unannounced project.