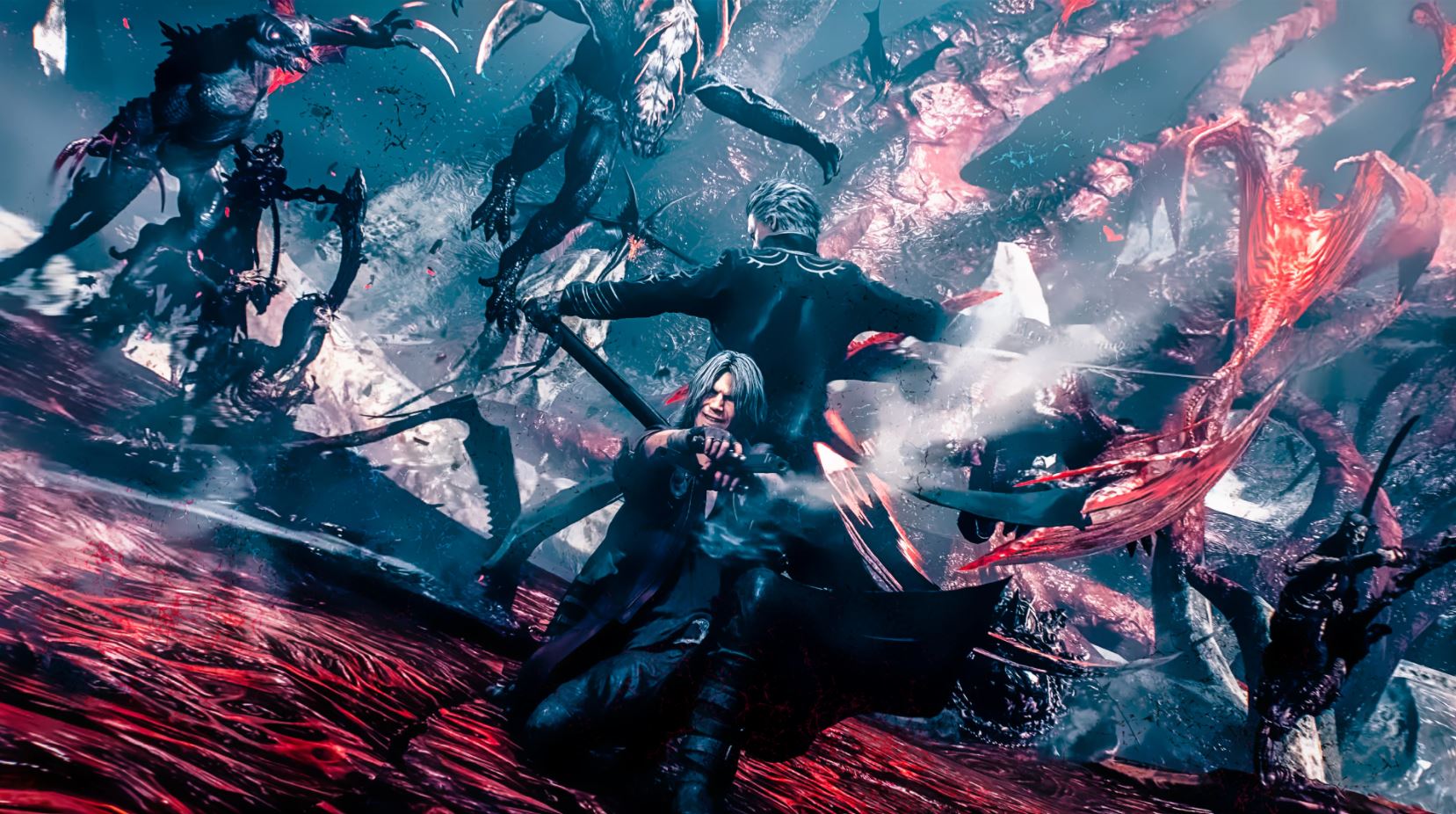 Devil May Cry 5 Special Edition update 1.002.00 is out now on PS5 and it fixes the 120 FPS support on PS5 for the definitive version of Capcom‘s hack-and-slash thrill.

So, what are the Devil May Cry 5 Special Edition update 1.002.000 patch notes? Well, the answer is we don’t know. Capcom hasn’t published the official notes anywhere. However, Eurogamer is reporting that this issues fixes the fact that the game would auto-select 120 FPS for the game if your TV supported it, even if you weren’t using the 120 FPS mode. This lead to lower resolutions of the game on many TVs and monitors and a lot of judder and stuttering.

Now, this issue has been fixed and 120 FPS for the game will only activate when you choose the 120 FPS-enabled mode in the game settings. All the other settings lower the frame rate to a smooth 60 FPS and allowing higher resolutions.

Update 20/11 20:21 Capcom has now released the official patch notes for the update which can be found below:

This is great news and hopefully means that players can get the best experience no matter what they are playing on. If you haven’t checked out Devil May Cry 5 Special Edition yet, you can read our review to see why it is a phenomenal remaster of an incredible game.

Devil May Cry 5 Special Edition is available now on PS5 and will release physically on December 1, 2020.