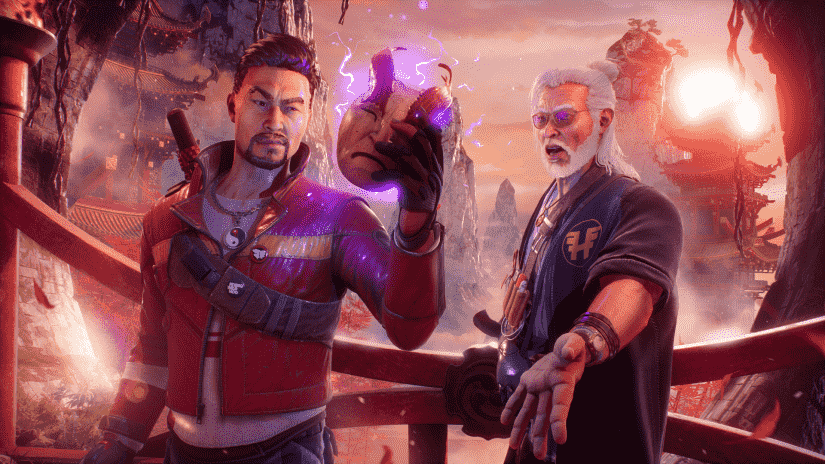 Publisher Devolver Digital has announced plans to lift the wraps off four new titles during the Summer Games Fest.

In addition to that, the company is also planning updates for previously-announced titles including Shadow Warrior 3, Death’s Door and Phantom Abyss.

Shaping up to reveal four new games during #SummerGameFest this year along with updates on Phantom Abyss, Death’s Door, and Shadow Warrior 3! pic.twitter.com/FZQgPzqDfU

Summer Games Fest, which is the brainchild of Geoff Keighley, will kick off on June 10 with a two-hour presentation that includes at least 12 world premieres. The Summer-long event will include a number of major companies, including Sony, Epic Games, Annapurna Interactive, WB Games, Mediatonic, and many more.

Obviously we also have E3 2021 kicking off in mid-June too, which like last year will be a digital-only event due to the coronavirus pandemic.

Devolver Digital was established in 2009 and made a name for itself publishing high-definition remakes of the Serious Sam games, and went on to distribute games from indie developers and also became known for its irreverent press conferences over the years.