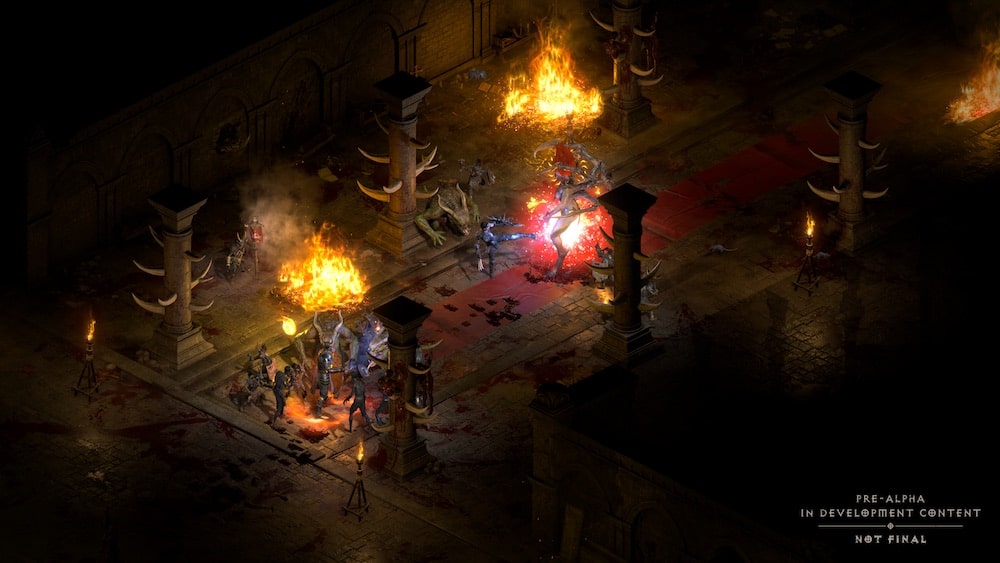 Blizzard has revealed that it is exploring the possibility of Diablo II Resurrected Cross-Play functionality, although stressed that the feature will not be included at launch.

Speaking with Eurogamer, Diablo series boss Rod Fergusson made it clear that it’s looking into having Cross-Play added at some stage, but go into any further detail at this point.

Diablo II Resurrected was announced at BlizzCon 2021 on Friday following months of rumors. The game is scheduled for release in 2021 for PS5, PS4, PC, Nintendo Switch, Xbox Series X/S and Xbox One.