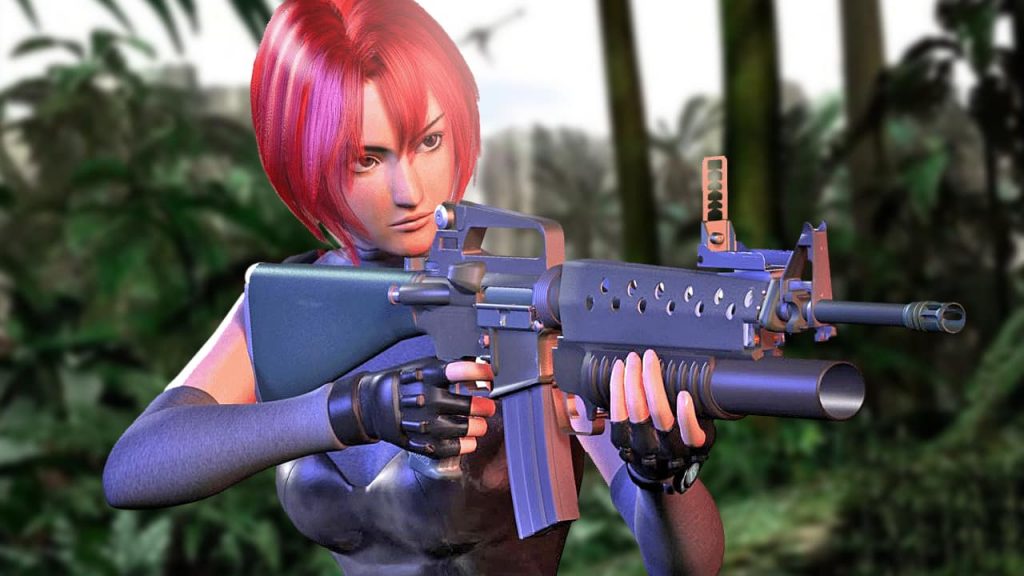 Capcom has revealed during its latest financial report that the company is looking to ‘revive dormant IPs,’ fuelling hope that the Japanese software giant may churn out that long-awaited Dino Crisis remake that we know you’ve all been clamouring for. Right? Okay, well, perhaps a new Darkstalkers game, too.

The company said to investors that it “will revive dormant intellectual properties for which we have not recently released new titles by increasing the number of our developers.” That’s all it would say on the matter, but it’s enough to give us hope, at least.

Elsewhere, Capcom turned its attention to recent offerings such as Devil May Cry 5 and Resident Evil 2 Remake, which were a huge global success.

“Resident Evil 2 and Devil May Cry 5 were both indisputable successes,” it added, “having been developed in-line with the highly stringent, world-class quality standards that drove the success of Monster Hunter World.”

The Dino Crisis franchise launched 20 years ago for the PSOne, and was created by Resident Evil maestro Shinji Mikami. In fact, it plays a lot like Resi, only you’re capping dinos instead of zombies and exploring 3D environments rather than the usual pre-rendered backdrops.

Dino Crisis 2 followed in 2000 and embraced Resi’s static environments, but flipped the gameplay in favour of more action-oriented antics instead of the survival horror trappings of its predecessor. Both games were bloody great, mind, and deserved a proper follow-up. It didn’t happen.

Instead, Capcom churned out Dino Crisis 3 for the Xbox in 2003, which had nothing to do with the previous games and for some reason took the franchise hundreds of years into the future on board a space craft.

Unsurprisingly, Dino Crisis 3 was mauled by critics and pretty much killed the series stone dead, save for a rail shooter spin-off in the shape of Dino Stalker.

Here’s hoping Capcom is listening to its fans and give the franchise another shot, eh?