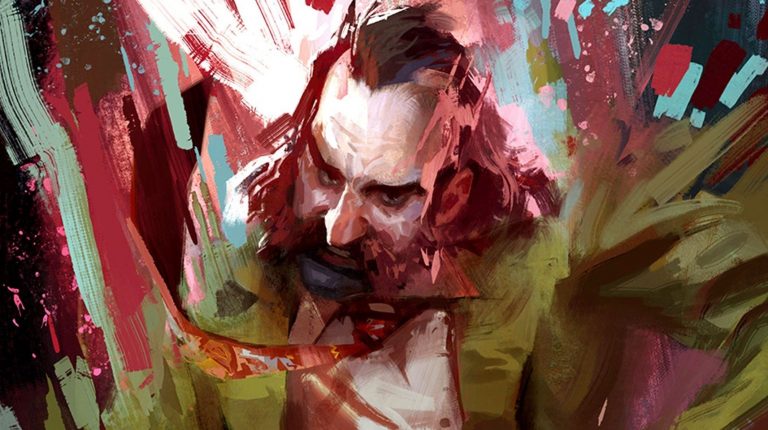 The Australian Classification Board has granted Disco Elysium a release on all platforms in the country, with the game receiving a R18+ rating. The critically acclaimed RPG was previously banned in Australia, although had been available as a digital download via Steam for a few years.

Disco Elysium features a heap of mature content, including strong references to drug use, which was always going to be a sticking point in terms of securing it a physical release. Furthermore, any game sold at retailers and on consoles in Australia requires a rating, so there was never an easy path to launch.

Here’s what the new rating for Disco Elysium says, which also gives particular note to the taking of drugs.

In the Classification Review Board’s opinion Disco Elysium—The Final Cut warrants an R 18+ classification because the themes, coarse language and drug references have a high impact.

It was, specifically, the disincentives for drug use that influenced the Review Board in making their decision. Drug use is not explicitly depicted within the game.