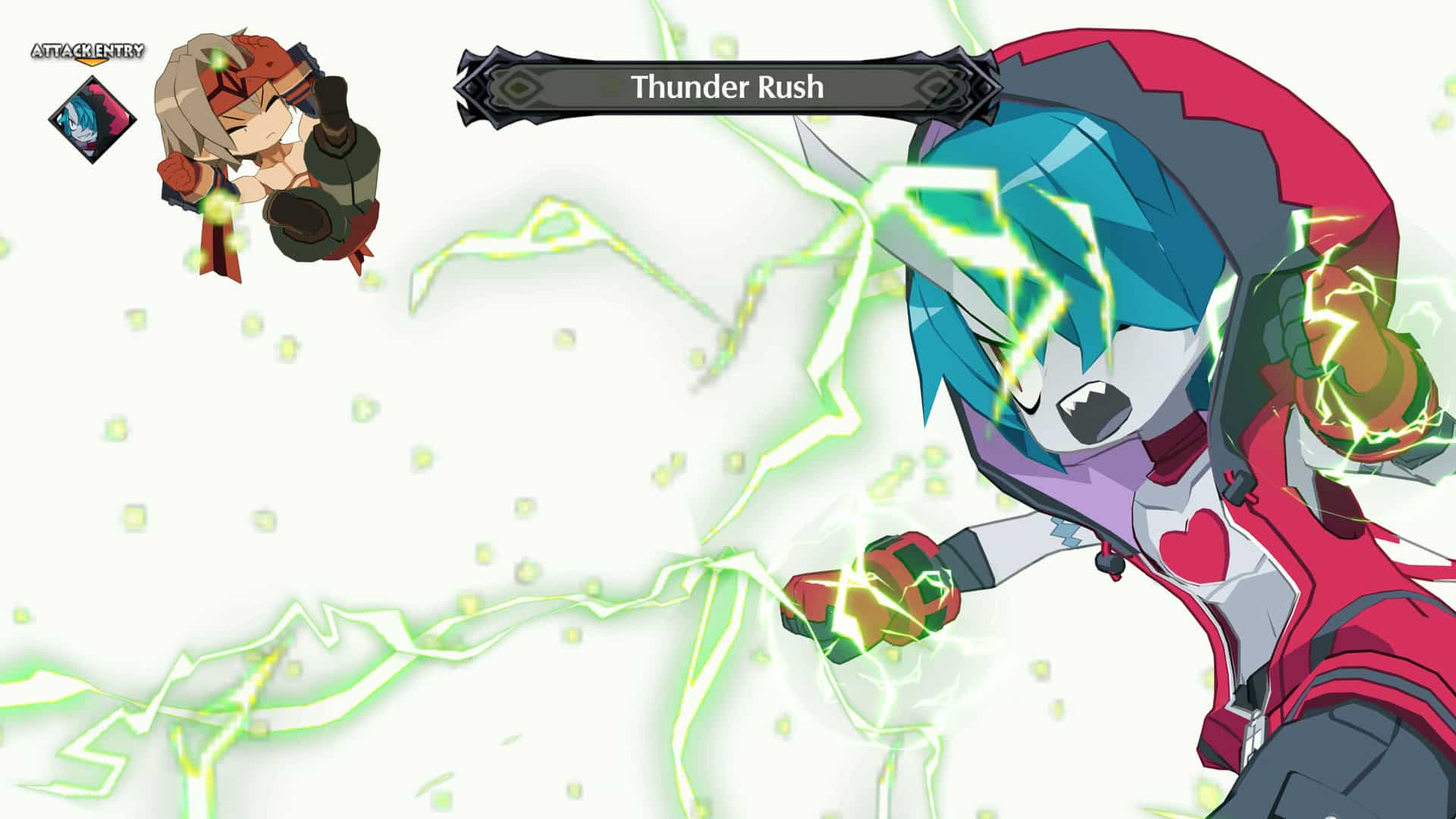 Disgaea 6 Complete is coming to PS5, PS4, and PC in North America and Europe in Summer 2022, Nippon Ichi Software and NIS America have announced.

The game will be released in Japan first for PS5 on June 15, 2022, and features all characters and cosmetic goodies that arrived as post-launch DLC for Disgaea: Defiance of Destiny. It’ll also mark the debut of the Disgaea franchise on PS5, while it’s worth noting that the PS4 version of Defiance of Destiny never saw the light of day in western territories.

Preorders for the US version of Disgaea 6 Complete Limited Edition are now available, which retails for $109.99 and features a copy of the Deluxe Edition of the game, a hardcover art book, two-disc soundtrack, steelbook, cloth poster, four art cards, and a collector’s box.

Zed is a boastful zombie who wallows on the lowest rung on the Netherworld ladder alongside his sister Bieko. When a God of Destruction threatens their way of (un)life, Zed must harness his unique ability of Super Reincarnation to stand against the approaching menace.

Along the way, he will unite with twisted and colorful denizens of the Netherworld, face challenges around and within, and see if even an undying hooligan like himself can defy the odds!

Disgaea Complete is launching this summer for PS5 & PS4.