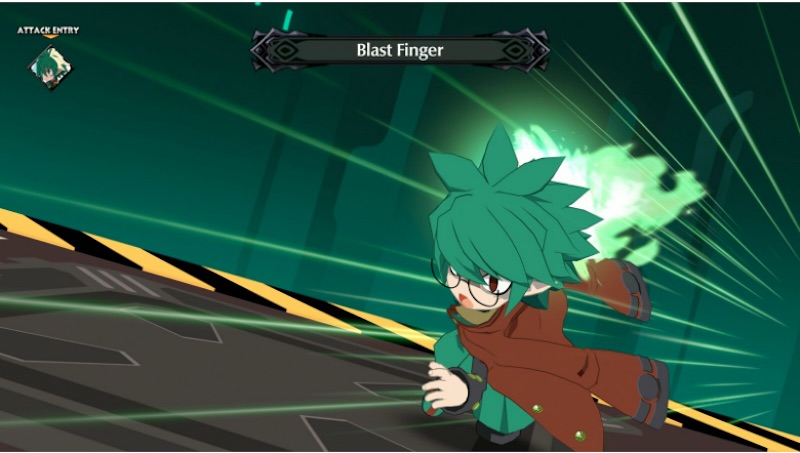 NIS America has confirmed that Disgaea 6 Complete will be launching in the US and Europe on June 28, 2022 for PS5, PS4, and PC. Those of you who purchase the PS4 version will also be entitled to a free upgrade to the PS5 edition.

Disgaea 6: Defiance of Destiny on PS5 is scheduled for release on June 15 in Japan, and features the same content as the Complete Edition. The game is already available on PS4 in Japan.

For those out of the loop, Disgaea 6 Complete Edition features all of the characters and cosmetic items that were released post-launch for Disgaea: Defiance of Destiny. Furthermore, it also marks the debut of the Disgaea franchise on Sony’s new home console.

Disgaea 6 Complete Edition follows Zed, a zombie who resides on the lowest level of the Netherworld alongside sister Bieko. However, the God of Destruction crops up and threatens to disrupt their undead life, prompting Zed to stand up against the threat using is unique Super Reincarnation powers.

Disgaea 6 Complete Edition is slated for release on June 28 on PS5, PS4, and PC.