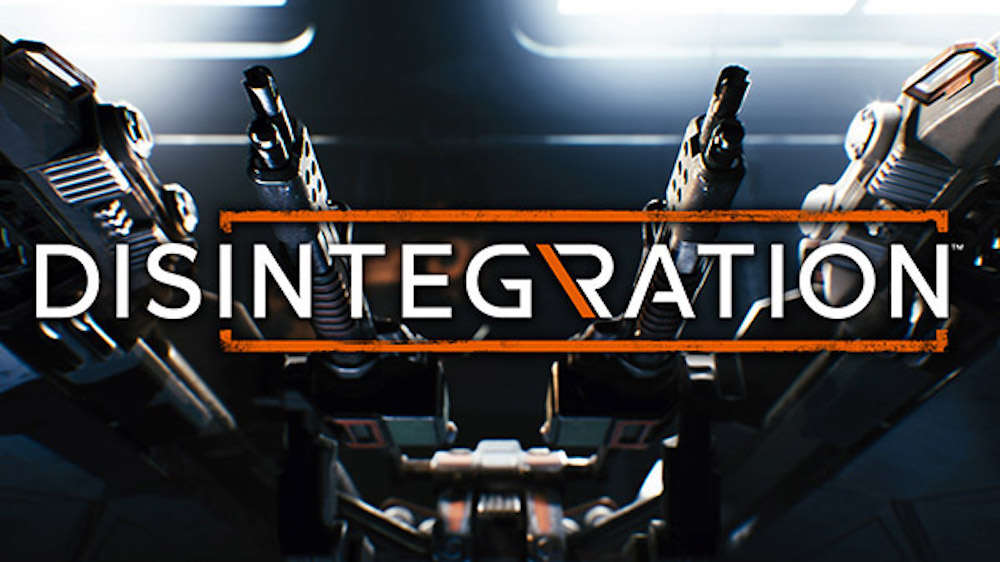 V1 Interactive has announced a new sci-fi first-person shooter called Disintegration, which is due to launch for unannounced formats between April 1, 2020 and March 31, 2021. The game will be unveiled in full on August 19, which is the opening night for Gamescom 2019.

Disintegration’s developer was co-founded by Marcus Lehto, who co-created Halo and served as creative director at Bungie. So, while early days, it’s definitely showing some promise with that pedigree behind it. V1 Interactive was formed in 2014, and Disintegration is its debut project.

“The opportunity to create not only a new game, but this entire studio has been exhilarating,” commented Lehto. “It is great to be able to share what this amazing team has been working on, and we can’t wait to introduce this new game that our team is building to the world next month.”

“We’re lucky enough to work with someone like Marcus, a gaming icon whose creativity has influenced an entire industry. We’ve been with Marcus and the V1 Interactive team since the studio’s inception and have seen the organization grow its talent base throughout our partnership. As such, we have high confidence in Disintegration, and cannot wait to introduce it as another unique experience that further enhances the Private Division lineup,” added Micahel Worosz of publisher Private Division.

While there’s no release date or platforms announced, there’s a chance that Disintegration may come to PS4 and PS5, given that Sony’s next-generation console will be out by March 2021. This is just speculation on our part, though, but it would make sense.

No further details about the game have been confirmed at this point, so it looks like we’ll have to wait until the planned Gamescom reveal.

Stay tuned to PSU.com for more details on Disintegration as they become available. With any luck, it’ll give Halo a run for its money.