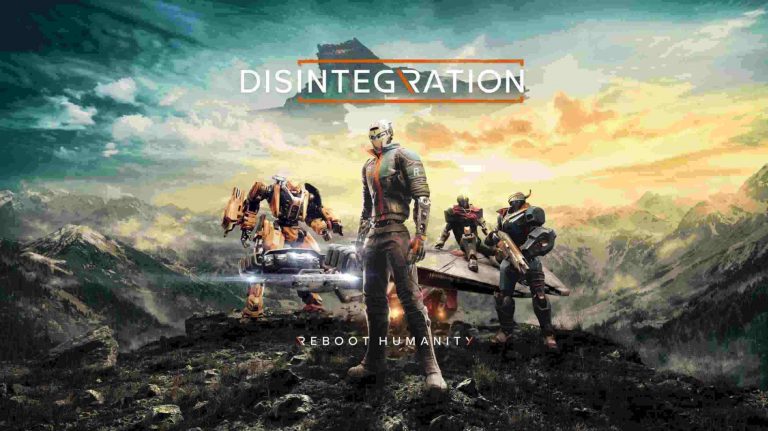 Ahead of the release of Disintegration next month, developer V1 has unleashed a brand new multiplayer focused trailer for the game which shows off its three main game modes and in the process showcases a shooter that looks to blend elements of Halo and Titanfall to boot.

A spin on Capture The Flag, Zone Control crews compete to capture key points on the map. The kicker however, is that only ground units can do the capturing – leaving all other vehicles to act in a supporting attack role to prevent enemy ground forces from taking a foothold.

Collector on the other hand, has two teams seeking to collect as many canisters as possible to win, whereas the final mode, Retrieval, has attackers attempting to steal cores from the defenders and deliver it to a specific drop off point.

From some of the same developers behind the Halo and SOCOM franchises, Disintegration is set to release on June 16, 2020.

You can catch the latest multiplayer focused trailer below: