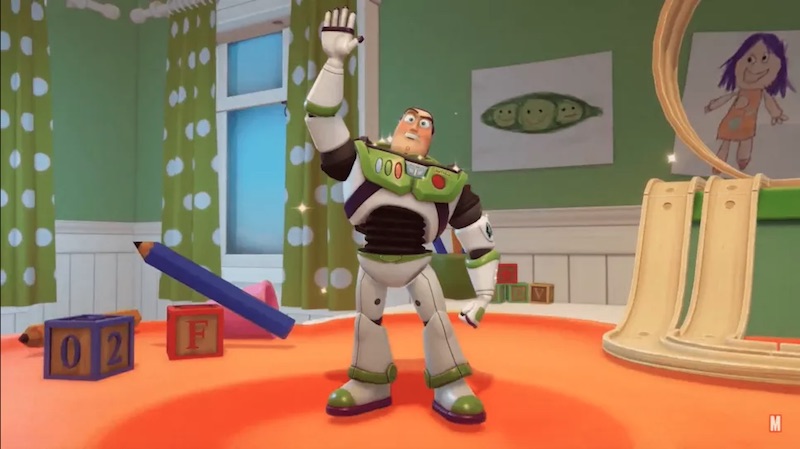 The Disney & Marvel Games Showcase has now wrapped up, and one of the major details to come out of the show is the fact Disney Dreamlight Valley is dropping off a Toy Story-based stage as DLC in Fall 2022.

Fans of Buzz and Woody’s adventures will be pleased to learn that the Toy Story DLC offers a brand new area to explore, which seems to be based on Andy’s bedroom from the films. Expect to bump into all manner of iconic characters from the series too, including everyone’s favourite Sheriff and Space Ranger, who feature heavily in the trailer.

Disney Dreamlight Valley combines quests, exploration, and engaging activities in a world popular by Disney and Pixar characters, which has fallen on hard times thanks to a phenomenon known as the Forgetting. This has resulted in Night Thorns growing across the land and severing the wonderful memories tied to this once-idyllic land.

Disney Dreamlight Valley is now available for PS5, PS4, PC, Nintendo Switch, Xbox Series X/S and Xbox One via Early Access. A full launch is scheduled to roll out in 2023.