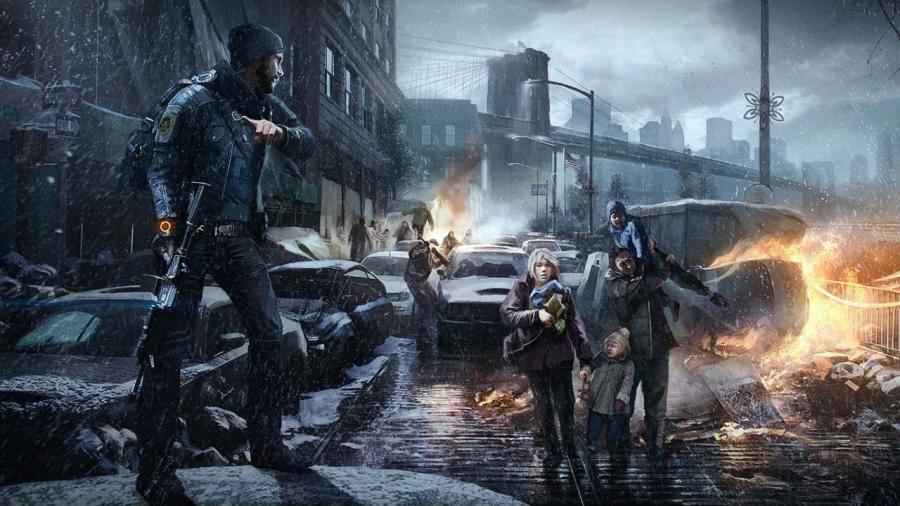 Speaking on the official The Division reddit thread, Ubisoft says that: “Blackout has a simple concept – it basically takes the Shock Ammo Directive from Underground and uses it as a foundation for the Global Event. The buff gives you the ability to shock NPCs, and the other modifiers enable you to melee-kill NPCs, but you can also shock yourself.”

There's also a new set of three modifiers coming to the battlefield.

Check out some great tips for The Division Global Event in this Blackout tutorial on how to prepare yourself for battle.

Ubisoft has planned the roadmap for content for Tom Clancy's The Division right up until September. Following Blackout, players can expect a monthly Global event, including: Onslaught, Outbreak, Assault, Strike and Ambush.

Details of those events will be revealed in the coming weeks. Meanwhile, Ubisoft are currently developing The Division 2, which they claim will be the biggest Ubisoft game of all-time.