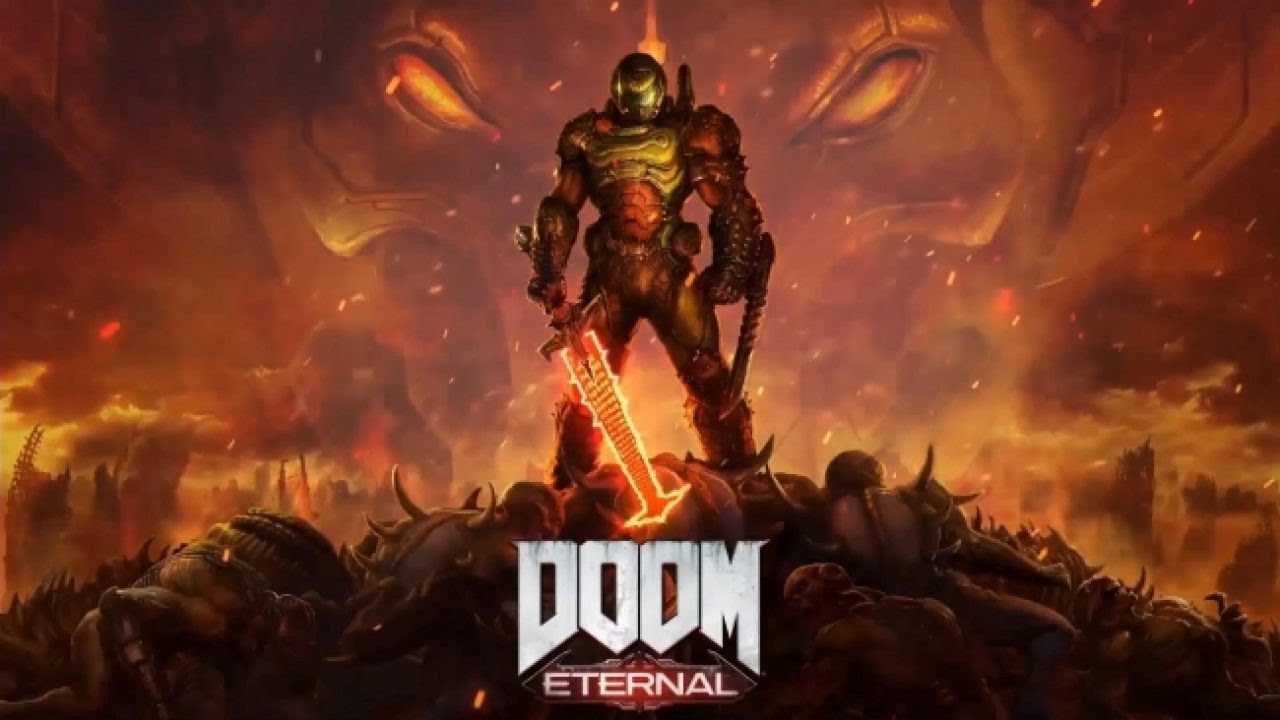 THE ANCIENT GODS – PART ONE (CAMPAIGN)

Resolved the issue where the “Go Now” button did not take the player to the appropriate hyperlink on the “BATTLEMODE 2.0 Updates” pop-up UI

Fixed a bug in which players would occasionally time out on the Stronghold map loading screen in BATTLEMODE 2.0

Fixed issue where DOOM XP and Series XP were not accruing correctly in Horde Mode. Now each completed Horde Round rewards DOOM Level XP and Series Event XP. These increases are not called out in the Horde end of Round Score Summary screens but are visible on your DOOM Level in the Main Menu and the Event Series progression screens, respectively

We set a new Horde Mode final score softcap of 500,000 pts. and purged the global Leaderboards of any scores above it, as we’ve deemed those to be non-human. As always, in the spirit of the mode and the sanctity of classic IRL local arcades, we encourage you to challenge other Slayers on your friends list, and most importantly, your own personal best

Fixed a crash when selecting the BATTLEMODE 2.0 Leaderboard shortly after a Series change

Added user-friendly error messages for when players without a PlayStation+ subscription or with a network connection issue attempt to access online features, such as BATTLEMODE 2.0 on PlayStation 5

Issue: Some users have reported that the profile icon for the Ow! Milestone no longer appears in their customization inventory if the milestone was completed prior to Update 6.66

Resolution: Thank you for your patience as we look into this

Issue: Some users have reported that attempting to immediately skip certain interactive sequences or cutscenes in the Campaign or Master Levels will cause the game to get in a bad state

Resolution: If encountered, this issue is usually resolved by a checkpoint reload. Because there is no checkpoint reload on Ultra Nightmare, we recommend waiting a few seconds before attempting to skip any interactive sequence or cutscene on that difficulty

Issue: Milestone progress is not visible from the Pause Menu while playing Master Levels

Resolution: This is the intended design. We incorrectly stated earlier that this would be addressed in a later update. We apologize for any confusion this may have caused

Issue: The “Doomguy in a Box” icon is not granted upon completion of the “Reinvent the Weapon Wheel” Horde Mode Challenge

Resolution: We are investigating a fix for a future update

Issue: Some users with Ray Tracing-compatible NVIDIA GPUs have reported stability and performance issues while playing with Ray Tracing and DLSS enabled on the 496.13 and 496.49 drivers. id and NVIDIA are aware and are actively investigating these reports but having trouble reproducing it. If you think you experienced this issue, please send us your crash dumps following these instructions