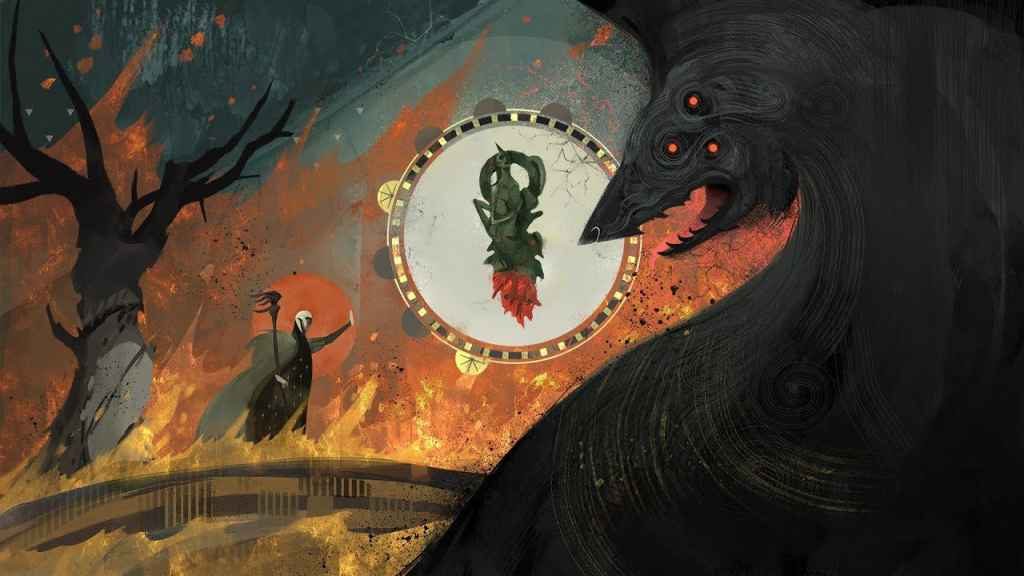 BioWare is currently searching for a new Dragon Age Franchise Technical Director. And, while that might not be the most exciting piece of news you’ll read today, it could be rather significant for fans of the developer’s beloved fantasy series.

You see, alongside the usual guff about “delivering excellence” and “delighting players”, one of the key qualifications as listed by BioWare is experience with multiplayer video games. All but confirming the inclusion of some kind of Dragon Age 4 multiplayer in the upcoming sequel.

Of course, BioWare doesn’t provide any specific details as to the nature of the said multiplayer content in the listing. Nor has the studio so much as mentioned it in passing in the weeks since Dragon Age 4 was first teased at The Game Awards 2018.

However, as the most recent titles in both the Mass Effect and Dragon Age series feature comparatively similar multiplayer offerings, it seems probable DA4’s online mode will be designed along the same lines.

No doubt there’ll be a few tweaks here and there. But, following the backlash that greeted Mass Effect Andromeda’s release, it would be foolish of BioWare to prioritise the multiplayer portion of the game over the single player.

People love the series for its story, characters, and world building; not the obligatory and forgettable online mode.
Obviously, with the game still so far from release, plans could change. Especially if BioWare decides to incorporate any lessons learned from Anthem into Dragon Age 4. Either way, we’ll keep our ears to the ground and pass on any additional information as and when it becomes available.